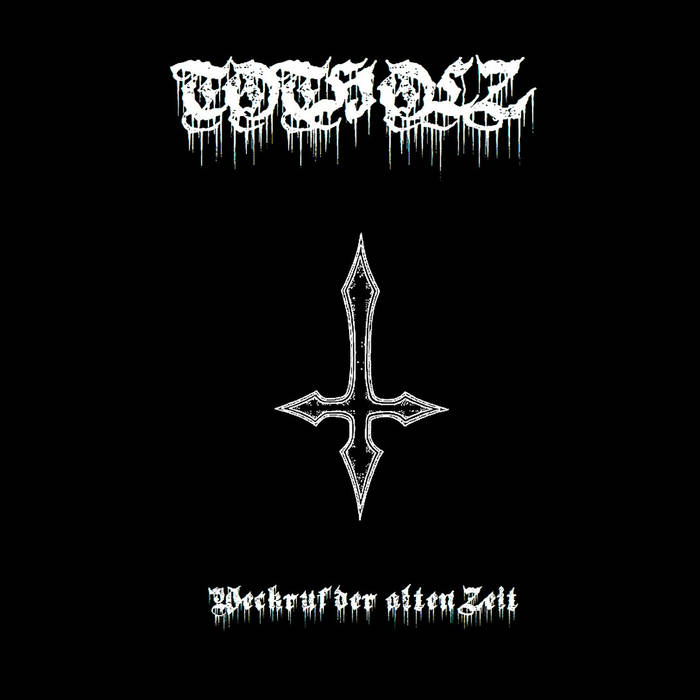 Wow, this is quite a trip down memory lane. I am not sure whether the two in this German Black Metal band actually meant their title (which translates to ‘Wake-up call to old times) to wake me up to the times of old, but it certainly did.

If, like me, you have your formative metal roots in the late 90’s and early 00’s, then listening to ‘Weckruf Der Alten Zeit’ might just make you feel the same way. This duo’s Black Metal sounds so authentically like German Black Metal from some well over 20 years ago that I had to check twice if this wasn’t actually from 1998. In fact, it is nothing special and the band is far from bringing anything new or ground breaking, but it is exactly that atmosphere of underground Black Metal from that particular era that makes it so incredibly enjoyable. Listening to this demo, I see all the black-and-white Ablaze magazines again, where I used to put on the included CD like crazy to listen to what was new. The raw riffs and equally rough vocals with the somewhat mechanical drumming give the whole thing an icy and minimalist feel. The moments when the band drops the tempo a bit or lets some melody creep into the music, that’s when that special atmosphere comes to the fore even more. This demo is released on cassette tape but is already sold out at the time of writing, I would have loved to put some Deutsche Marks in an envelope and order this tape. Oh… Wait… It’s 2022. (FelixS)