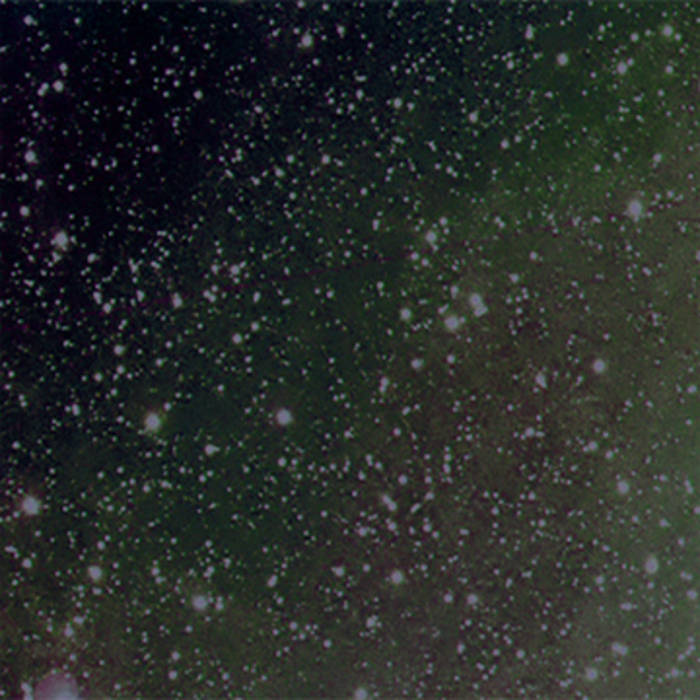 Ad Infinitum; we’re talkin’ about the one man Atmospheric Ambient Black Metal band from the US. Some of you are pro-USBM, some are really against it. Some for reasons unknown, some just for the fact it’s Black Metal from the US and not from Scandinavia. Yes, there are some purists among us…

J.G.S., the mastermind behind Ad Infinitum, probably gives a crap and keep on releasing one release after another on the internet for free. The Atmospheric Ambient Black Metal has a depressive touch, yet it is less lamenting and woeful to just label it “Depressive Black Metal”. It’s like Coldworld have listened to the slower Darkestrah riffs and decided to copy the sound of Emperor’s “In the Nightside Eclipse”.

The vocals are been put deep in the mix, like Emperor’s debut, and the guitars are a bit fuzzy. For me, it’s an advantage J.G.S. didn’t do the typical Burzum’s Count Grishnack shrieking vocals on this demo as it would push Ad Infinitium towards the Depressive Black Metal style too much.

You have to be in the mood for this kind of Black Metal and it doesn’t really fit in a spring or summer month, still the two tracks surprised me and make me curious about the future plans of Ad Infinitum.