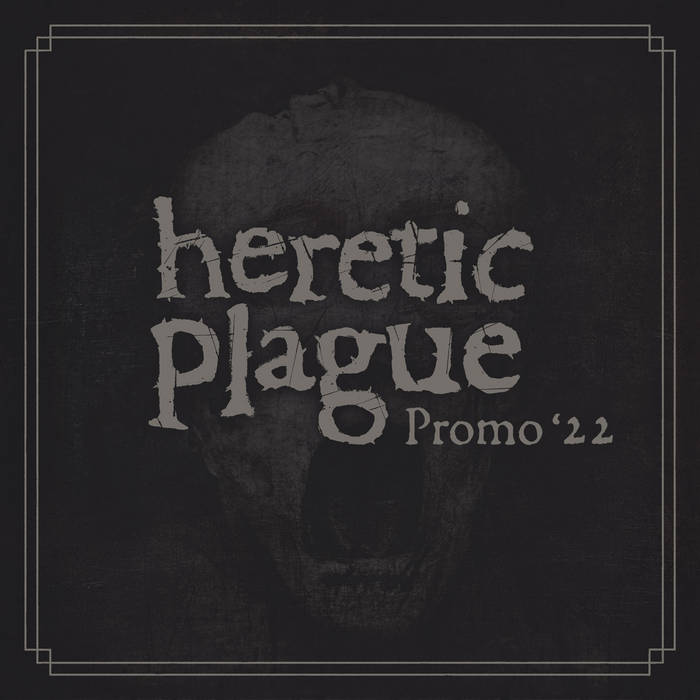 Adam Watts and Tom Bradfield of Death/Grind outfit Beef Conspiracy have decided to branch out and release a new two song promo under their new project name, Heretic Plague. This promo is literally just a taste of what to expect from Heretic Plague, weighing in at only six minutes, but that’s enough time to pile in with some trigger reflex drum tones, repugnant growling vocals mixed with nerve shredding shrieks, and a mix of crushing riffs and maniacal guitar leads. Oh, and pig squealing, naturally, and that’s all on the opening track, savagely entitled ‘Bleeding Stump Marathon’. (What a mental image that creates) ‘Pentangle of Broken Teeth; is the bands other offering but both the drum tones and guitar leads feel a little anaemic to me and need to be fleshed out. Still, an interesting promo with better things to come I’m sure. (Marksson)