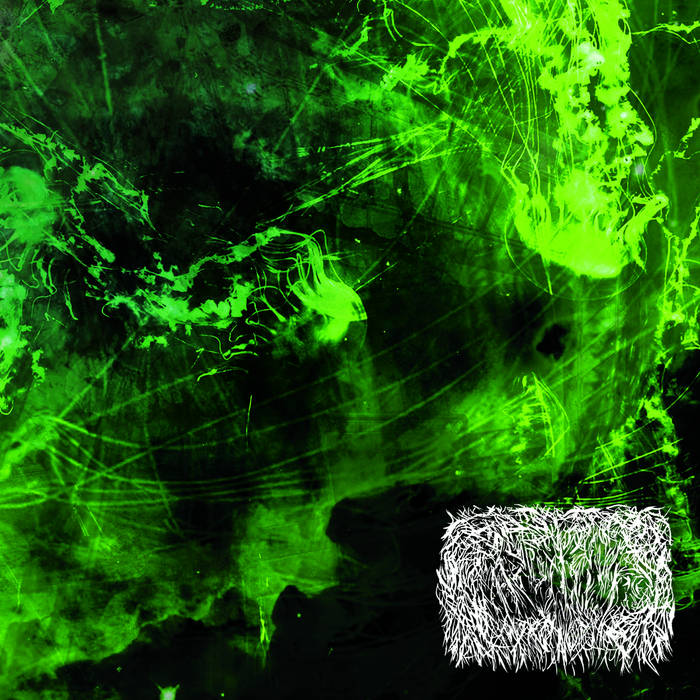 Black Metal was always meant to be contrarian to say the least. Well Ar’lyxkq’wr are here to prove just how contrarian Black Metal can be with a debut demo so alien in concept and approach it makes Varg look like a Sunday school teacher. Through heavily amplified and chaotic drumming, feral, other worldly and venomous shrieked, hissed, barked and snarled vocals, and an intense cloying wall of noise created through bleak, abysmal guitar tones, Ar’lyxkq’wr have created a sound totally without rhythm, where drumming at hyper speed is paired with colossal, droning blackness with the alacrity of molasses, where buzzing, extra-terrestrial chimes and tones compete for space in your consciousness. ‘Ss’unnhl’ is an unfathomable mystery, in earthly minds it represents a sonic mess, a stew of dissonant feral aural clutter. That though, is all part of the master plan, all part of Ar’lyxkq’wr’s design! Beware the true horror of alien voices! (Marksson)