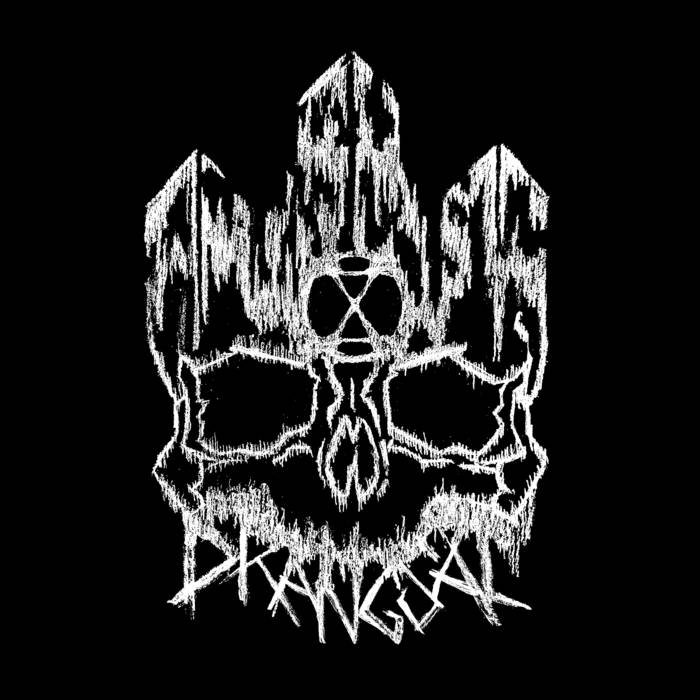 Hailing from the city of Leipzig, which is in the state of Saxony, in Germany. Leipzig happens to have “long been a major centre for music, both classical as well as modern “dark alternative music” or darkwave genres.” (Leipzig Wikipedia), as well as home to a good amount of metal too. Zeit started out their existence as a band in the year 2010. Within those nine years together they have amassed a rather decent amount of releases. Having released four EPs, two full lengths, a demo and a live album, “Drangsal” here being the newest of the two full lengths. A true musical force, a true three piece powerhouse, otherwise known as the all powerful power trio, with co-founder Win on drums, fellow co-founder Fur handling the guitar and vocal duties and the newest member, coming into the fold in 2013, Flakmann on the bass.

A true power trio with a truly powerful sound. A sound where they stick within the midtempo range for the most part, but they do slow it down or seem to pick it up a bit every now and again, making the whole proceedings much more varied and enjoyable. What does it sound like you ask? Well, it sounds like they mixed a dose of the Second Wave of the Second Wave of Black Metal with some Sludgey Doom. It is almost like a mix of fellow countrymen, Geist and a little bit of Norway’s Kvist with some of US’s Deadbird thrown in for good measure.

It’s raw, it’s evil, it’s grooving and it’s just, flat out, good. This is the type of a Black Metal album that you can pull out and actually get to play when you are around that friend who is into Metal but really only into radio Metal. (Ben Schultz)