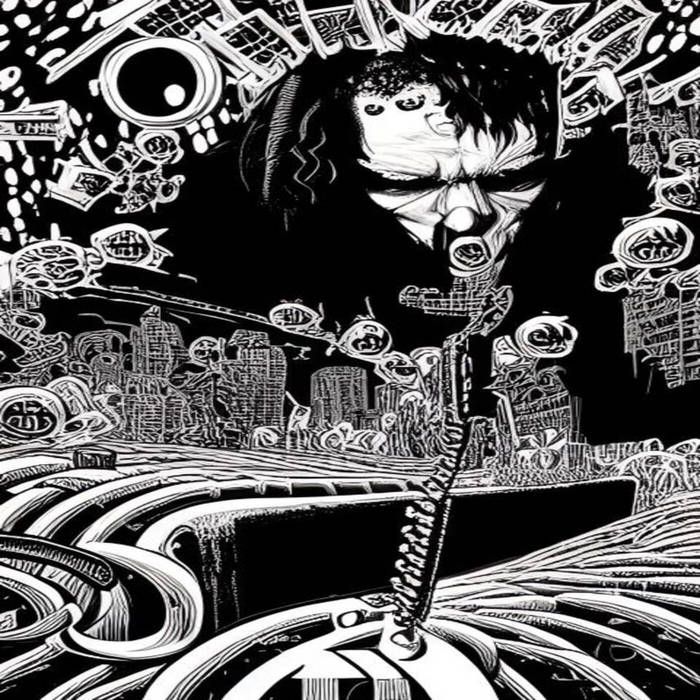 The UK’s Poisonous Reflection are a whirlwind not just of sound, but also of activity. ‘Demo II’ is actually the duo’s fourth release of the year but critically, is also their most coherent and openly Black Metal release to date. This demo sees a progression away from a collaboration between noise and Black Metal and instead focuses on solely on the BM elements whilst adhering to their own sound by miring the three songs on offer in reverb and static. There is also more of a raw Punk energy to this demo, similar is feel to some earlier Darkthrone releases and the faster, more punishing tracks fly by in a maelstrom of screeched vocals from deep down in the noise polluted chasm that Poisonous Reflection create from, as well as simplistic yet feral guitar leads, tinnitus inducing drums and truly in your face malevolence pace that never abates. A vitriolic political opener in ‘Racists, Nazi’s, Tories Fuck Off!!’ sets the belligerent and bestial tone of the demo nicely before the slightly catchier yet equally as ravenous ‘Motorbastard’ injects some satisfying groove into the riffs. Closer ‘The Guillotine Choke’ is as aggressive as its name suggests! Easily Poisonous Reflections most brutal demo to date! (Marksson)