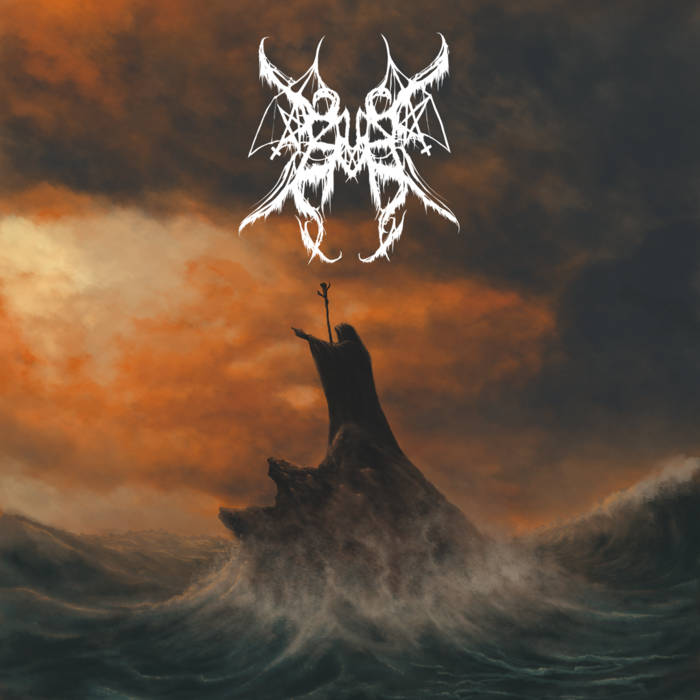 Hailing from Austin, Texas, Black Metal quartet Brüka released a self-titled EP in August 2022 entitled ‘Plague Tempest’, which features cover art that meshes with the EP’s title and vibe perfectly, and the EP can be bought from the band directly on CD and cassette. The opening track of this EP is called ‘None Worthy’. This time around Brüka are operating with the same level of intensity and barbaric savagery, but there is a rawness, a more directness to their style. Title track ‘Plague Tempest’ is a roaring slab of vitriolic power! Cavernous guitar rhythms, bombastic drum tones and a grim, Dimmu Borgir-esque vocal display make this track a must listen to experience, and furthermore there is a distinct undertone of bass play that adds another level of heaviness to this track. on top of that the band throw in a calmer, far more brooding section that tempers the outright hostility of their usual sound. Brüka bring the EP to a harrowing, chaotic and cataclysmic close with ‘Certain Side of Hell’, a chillingly ruthless track that bubbles and seethes with violent intensity. Two releases into their career and Brüka are already a dominant and formidable force to be reckoned with. I said this about the demo, and I’ll say it about this EP. cassette release please!