Calufrax – Wind In The Castle [Demo] 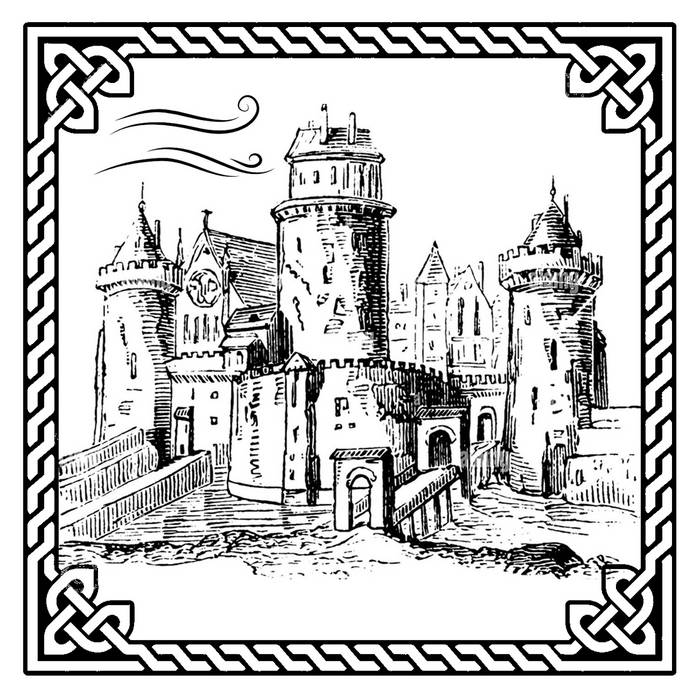 Calufrax is quite a mysterious Black Metal act from Toronto, Canada. It is led by someone who goes under the name of Peon and released some demos and one full-length in the past, most of them were released digitally or self-released on cassette tape in small quantities. Indeed, all the right underground aesthetics are here.

This new two-song demo got released a couple of days ago and sounds a little less raw and primitive than its preceding work, ‘Pacifist’ from earlier this year. On ‘Wind In The Castle’ we get to hear the project in its most cold and grim. With a rather authentic mid-90’s Norse sound it is almost as if time stood still. Speaking of which, Calufrax is a planet in a certain Doctor Who story from 1978, in which planet Calufrax will be of great importance and turns out to be the Key of Time, a powerful and legendary artefact which the Guardians of Time use to maintain the equilibrium of time itself controlling omniversal order and chaos. Peon uses his musical vehicle to bend time backwards and forge some legitimately convincing primordial Black Metal.

The music offered by Peon on ‘Wind In The Castle’ is pretty much in line with the cover art and the title of this two-track demo. It seems to have nothing to do with whatever sci-fi themes. On the contrary I would say. The ancestral Black Metal sounds genuine, with lots of nods to many (mostly) Norwegian Black Metal bands from the early 90’s. Peon offers raw, yet melodic riffs and basic drum patterns with rather standard raspy vocals that are slightly tucked away in the production. Both tracks are rather short, with the first one, the title track, even clocking under the two minutes mark and the other one (‘Fungus Glowing Bright Colours Inside The Well’) just over three minutes, making it a rather short demo. Yet it proves a convincing step forward compared to ‘Pacifist’, especially production-wise. Though most likely also recorded digitally, ‘Wind In The Castle’ does sound way more balanced than the more lo-fi sounding preceding demo.

Calufrax’ previous releases date from 2014, 2015 and 2017 and after a short state of hybernation this year we saw the project return with two demos, of which especially this one appealed to me and makes me curious to what the future might hold.