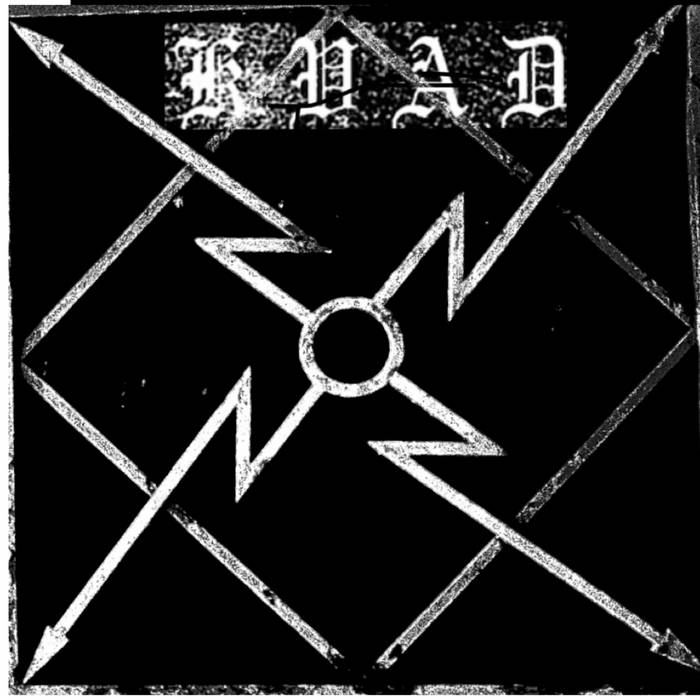 The debut album ‘Cold & Dark, As Life’, released on cassette via Forbidden Keep Records, was my first introduction to the Norwegian Black Metal band Kvad. The album brought an interesting mix of American-style Black Metal with the sound we hear more from Russian and Eastern European bands these days. Earlier this year, Kvad also released a self-released digital EP, ‘Invocation’.

Compared to the debut, you can hear that the sound of Kvad is not yet fully developed to the level of ‘Cold & Dark, As Life’, yet it seems more than a logical step to that debut. The sound is still a bit rawer and especially that typical wall of sound has not yet reached maturity. Also the whirlwind of guitars are not present yet, the guitars sound still a bit thin and flimsy. The implementation of the melodies aren’t as balanced either, but it is certainly audible where Kvad wants to go with its Black Metal. Anyone whose interest has been aroused, I would especially refer to Kvad’s first album, for that is a promising debut.