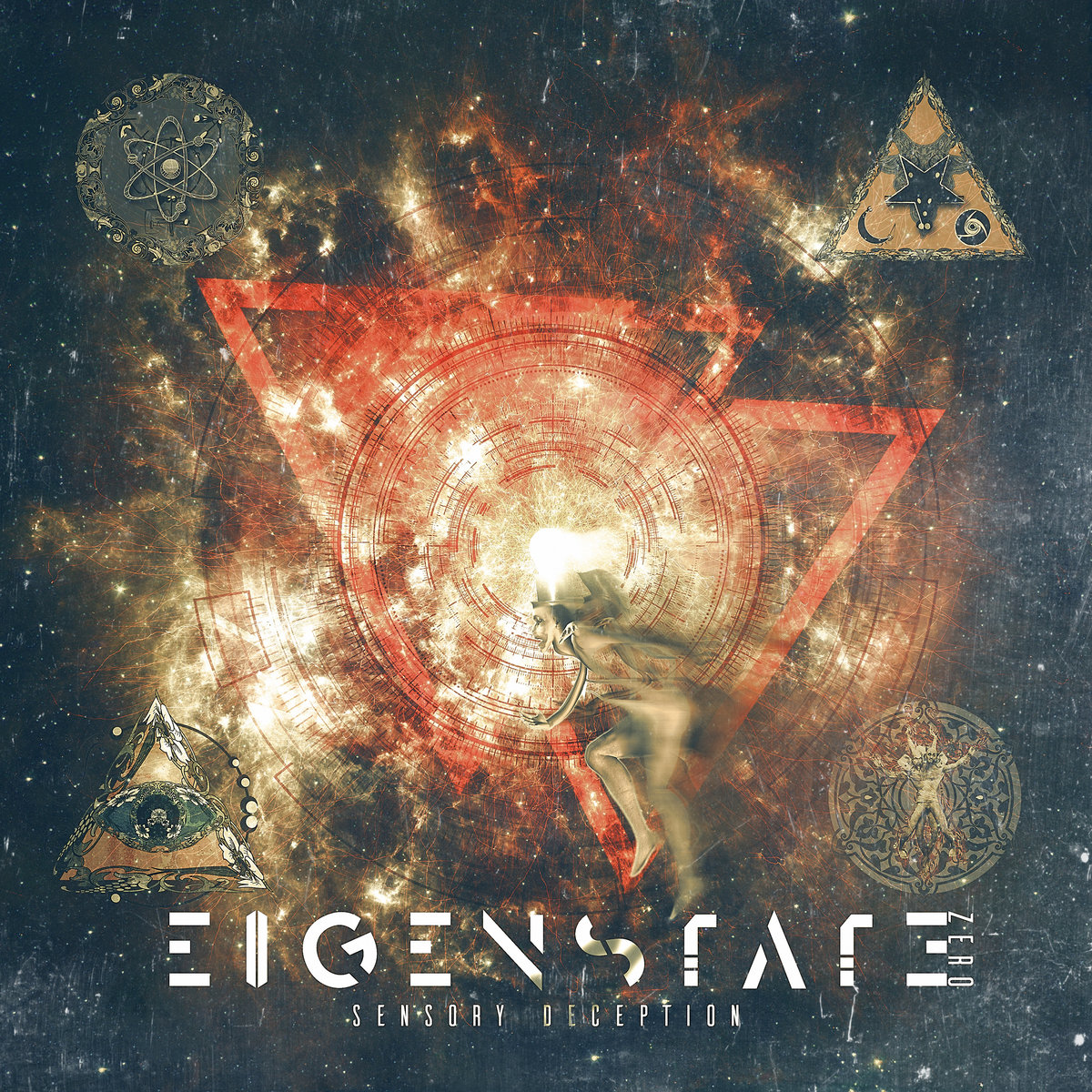 When you first listen to “Sensory Deprivation” by Eigenstate Zero, you may wonder if you just unearthed an obscure metal CD from the early 2000’s or a soundtrack to an underground film of the distant future.  The album is actually from 2019, and its sole member Christian Ludvigsson is just ahead of his time. This one man band from Stockholm, Sweden is clearly having fun experimenting with bringing different sounds into his fresh take on Death Metal.

His Bandcamp page states, “In January 2018, I decided to pick up the guitar and write some death metal tunes”. Between this quote and the eclectic nature of the album, one can only assume that he was previously toying with other genres. The album closer “Fringes” is a minute and a half of classical acoustic guitar and clean singing that will have you curious to hear his unreleased demos. There is a similar singer/songwriter mellow moment at the end of “Zentropic” as well.

With that said, this is definitely progressive/technical Death Metal, with enough tremolo picking to satisfy your average metalhead. There are also a ton of keys, synths, talking samples and unique atmospheric sounds throughout this record that may polarizing to Death Metal purists. In places where the listener would expect a shredding guitar solo, the track instead is flourished with electronic wizardry. The vocals are consistently primal, yet decipherable. Sometimes the enunciation of his guttural growls is so clear you can not only make out words, but his accent as well. The philosophical and personal nature of the lyrics are another high point of this album.

Two stand out tracks are “The Nihilist” an 11 minute barn burner with many twists and turns, and “Godeater” that uses a choir sample throughout like a demonic war ship chant. This entire self-released project is atmospheric and catchy,  with impressive musicianship to boot. Speaking from experience, being a one man band can sometimes feel isolating. This can be balanced by having complete control over a deeply personal platform to display your ideas.