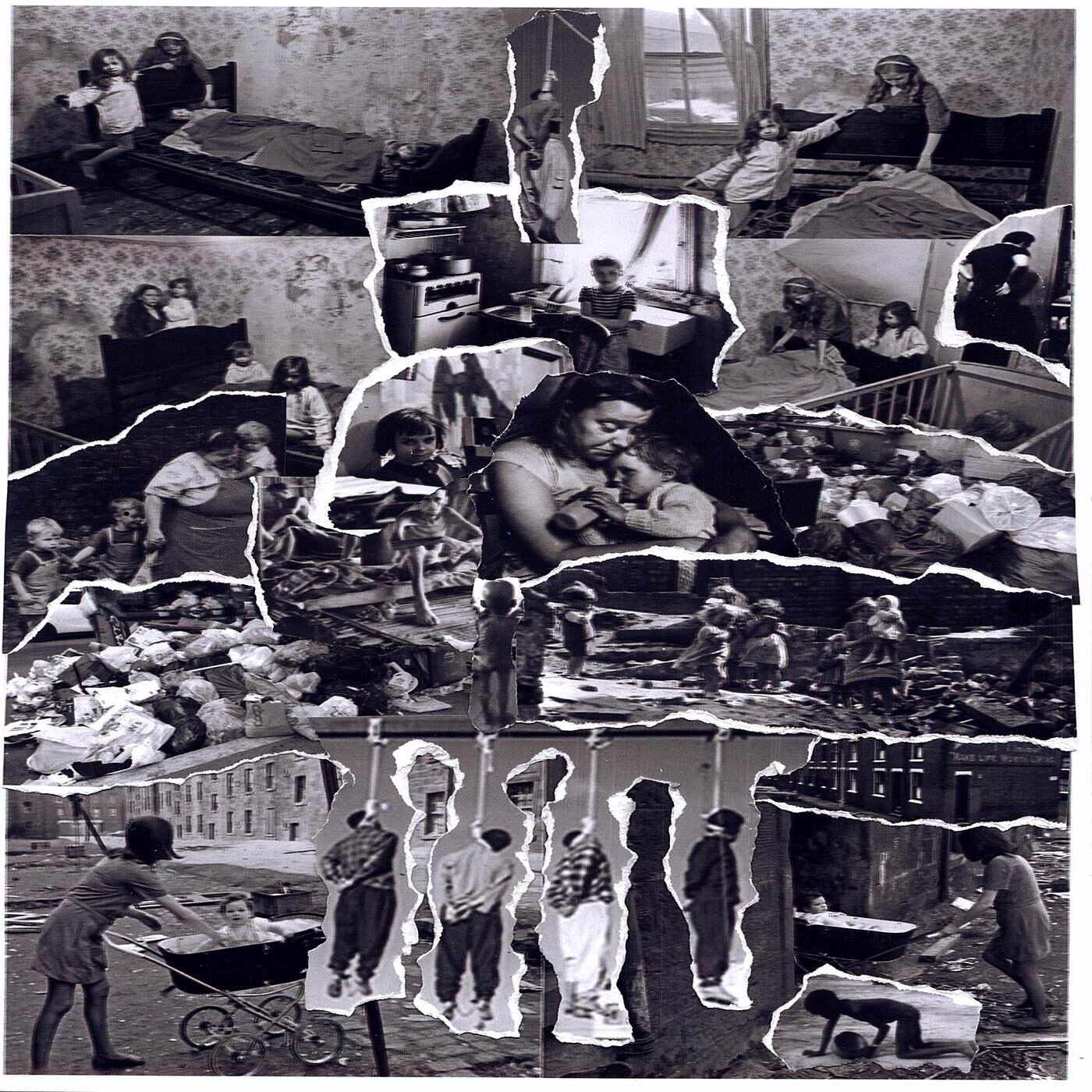 Very little needs to be said to build up this release that the demo name doesn’t already tell you. The long awaited (It must be a couple of months since their last release) follow up to their first two demo offerings, UK Black Metal/Noise duo Poisonous Reflection offered this up on Christmas Day, a true Yule tide feast of harshness which sees them re-release their second demo, but with a shit load more goodies added on. Incidentally, all of the proceeds made off this release will be donated to www.derbycitymission.org.uk

Opening this savage bout of lo-fi distortion drenched Raw Black Metal carnage is the original three demo tracks; the always polite and family friendly ‘Racists, Nazis, Tories- Fuck Off!’, as well as ‘Motorbastard’ and ‘The Guillotine Choke’. Though before that there is the small matter of a short intro track of pummelling noise entitled ‘Dani Filth Is Not Very Punk’. (I do believe one of the Poisonous Reflections guys biggest dreams right now is to be blocked by Dani Filth on social media… fingers crossed! Routing for you mate!

So what another nasty little treats do these lads have for us? Well a 24 second long blast of ear drum bursting static was probably unnecessary, but then these guys are contrary like that! they have also included their new single ‘Red Arrow Über Alles’ which they were hoping would make it to being Christmas Number 1, but I think it fell just short. Shame really, as its a fast paced vicious bitch of a track with some riveting guitar leads and in your face aggressive vocal work. Just what everyone’s grandma wants to hear now that the Queens speech has been cancelled due to… well, death!

Other festive offerings include a guest vocal appearance from Alfie of Clones of Sirius for ‘Slave to the Grind’, a Napalm Death cover, (You’ll have to listen to see which one) and lots and lots of abrasive noises and a cacophony of reverb drenched… everything. Love this band! They’ll probably release more next month!