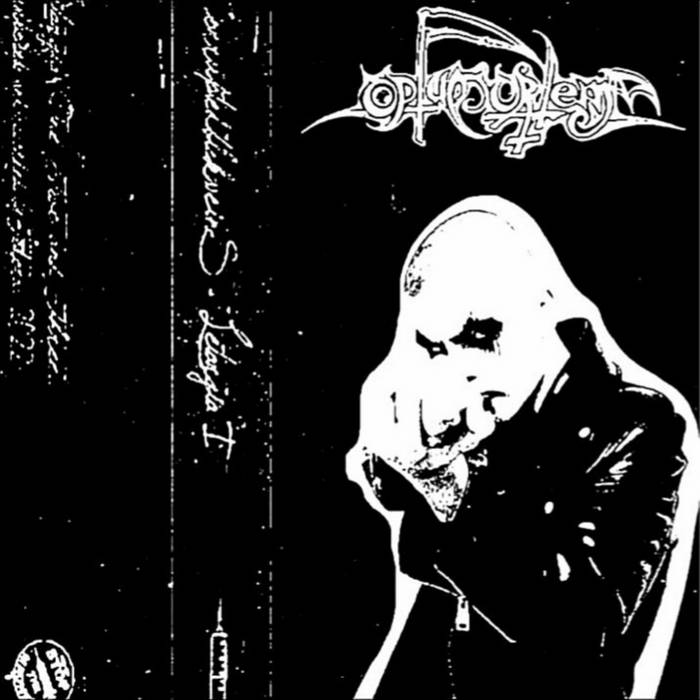 From Sofia, the capital of Bulgaria comes this one-man act Opiumortem, run by someone who goes under the name of Todorac who is also active in a few other underground acts. Last summer he released this first demo tape, ‘Lethargia’.

On this demo tape we find three rather short instrumental tracks of raw and pretty lo-fi Black Metal. Yet, because of the dungeon-like melodies and production, the sound is quite moody. The first track is a rather fast song with sharp riffing, but due to the dense and almost moldy production it sounds organic and enigmatic. The second track is a lot doomier and has some eerie organs in the background so it does remind a little on a very murky kind of Abysmal Grief. That second track slowly flows into the last track, which is more like some sort of outro and serves you about 45 seconds of some moody piano tunes. Although this first demo is rather short, clocking only just over 6 minutes, it gives a nice first impression of this Bulgarian act and is definitely worth checking if you are into lo-fi Black Metal that evokes a trance-like atmosphere. (FelixS)