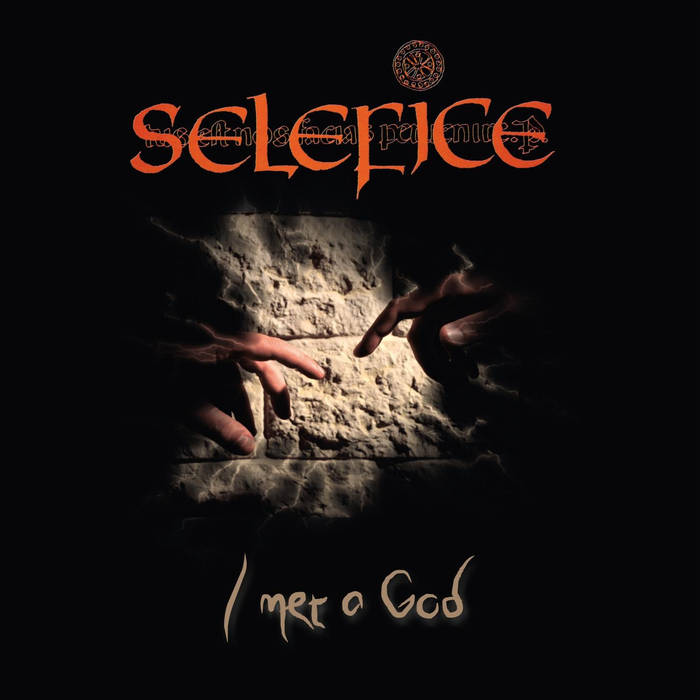 This extreme metal band was formed in 1990 in Athen, in the same period as Rotting Christ and Septic Flesh. In 1993 they released their only full-length album “Where is the heaven” and in 1994 they split up. After 24 years there was a demand for a reunion and in 2015 they re-released their album with extra demos entitled long live the past. The revive of the band finally happened in 2017.

This EP is a combination of blast beats and slow heavy parts and the vocals change between rough edged growling and clean vocals. The guitars are a combination of melodic, atmospheric and Extreme Metal and this creates a kind of own style of sound. The EP has the typical Greek metal sound of the 90s recorded with modern day recording techniques. (HaCeBo)