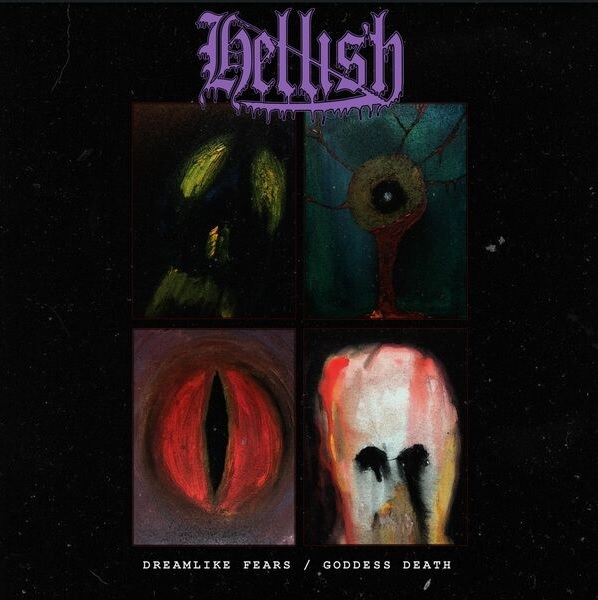 As an appetizer for their upcoming album, ‘The Dance of the Four Elemental Serpents’ which is set for a release on December 16th of this year through Dying Victims Records, the band released this digital 2-track EP on their Spotify channel. Both tracks will later be featured on the album, which would be their third full-length creation.

Anyone familiar with their earlier recordings will remember the band’s frantic hell thrashing metal in which they combine the best of old school, violent and rather catchy Thrash Metal with a raw and sharp Black Metal edge. The two tracks they present on this digital EP are more or less in the very same tradition, in fact, even compared with the very first Hellish recordings very little has changed. These Chileans are pretty consistent in their approach to the Blackened Thrash Metal genre, staying true to their own roots and beliefs. The foundation is laid with a mix between Brazilian and German 80’s Thrash Metal, over that is poured some Aura Noir-like blackness, but also certainly not without a thick nod to some more classic Heavy Metal from the early to mid-80’s.

While this EP only clocks in just under eight minutes, it gets all your old school thrashers mouths water and make you mark December 16th in your collective agendas: you have been warned!