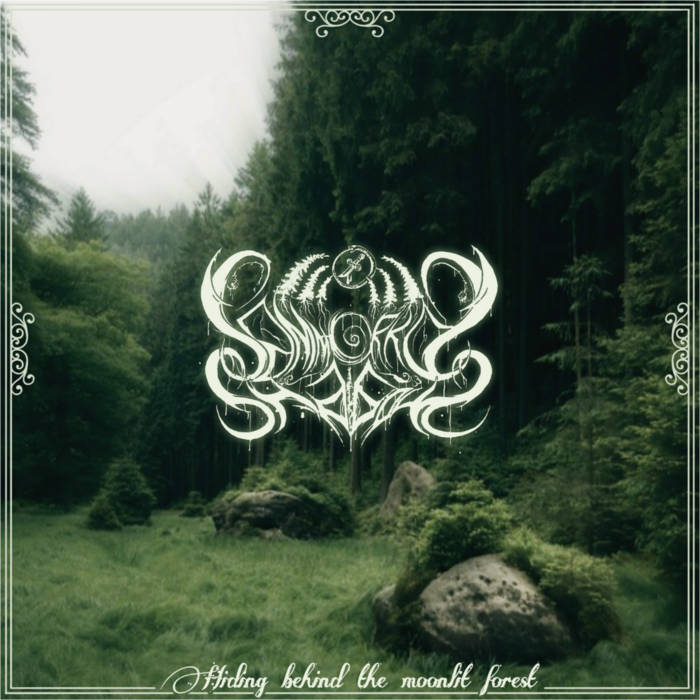 Ukraine has been a country that has delivered many a great Black Metal band, most of these bands have a rather distinctive and recognizable sound. This Sammorra Shadow from the city of Kyiv however, has not much to do with the likes of Drudkh, Windswept, Nokturnal Mortum or Ygg for instance. Though Sammorra Shadow seems to draw its influences from the same Ukrainian wilderness, it is musically a whole different entity.

If comparisons has to be drawn, bands like Sort Vokter, Ildjarn, Darkthrone, Isengard and maybe fellow-Ukrainian Hate Forest comes closest. The raw and impenetrable guitar sound is very much Ildjarnian. As is the production, which is equally as raw and gritty which harmonizes well with the cold sound of the guitar and the programmed drums. Sammorra Shadow uses acoustic guitar-picking passages and keyboard/ambiental intermezzos to give the traditional rocking Black Metal riffs enough contrast.

Yet, it is not at all that flawless. The guitar (solos) are somewhat out of tune and the clean vocals are not the best around (like on ‘Quiet World’ for instance) and a track like ‘Like A Wind’ should’ve better left out as this odd poppy-sounding rock track really breaks the atmosphere. Yet the whole thing (clocking in well over 50 minutes) does sound charming and has touched that great early 00’s feel. Considering this being the bands’ first (self-released) demo it was an enjoyable ride. (FelixS)