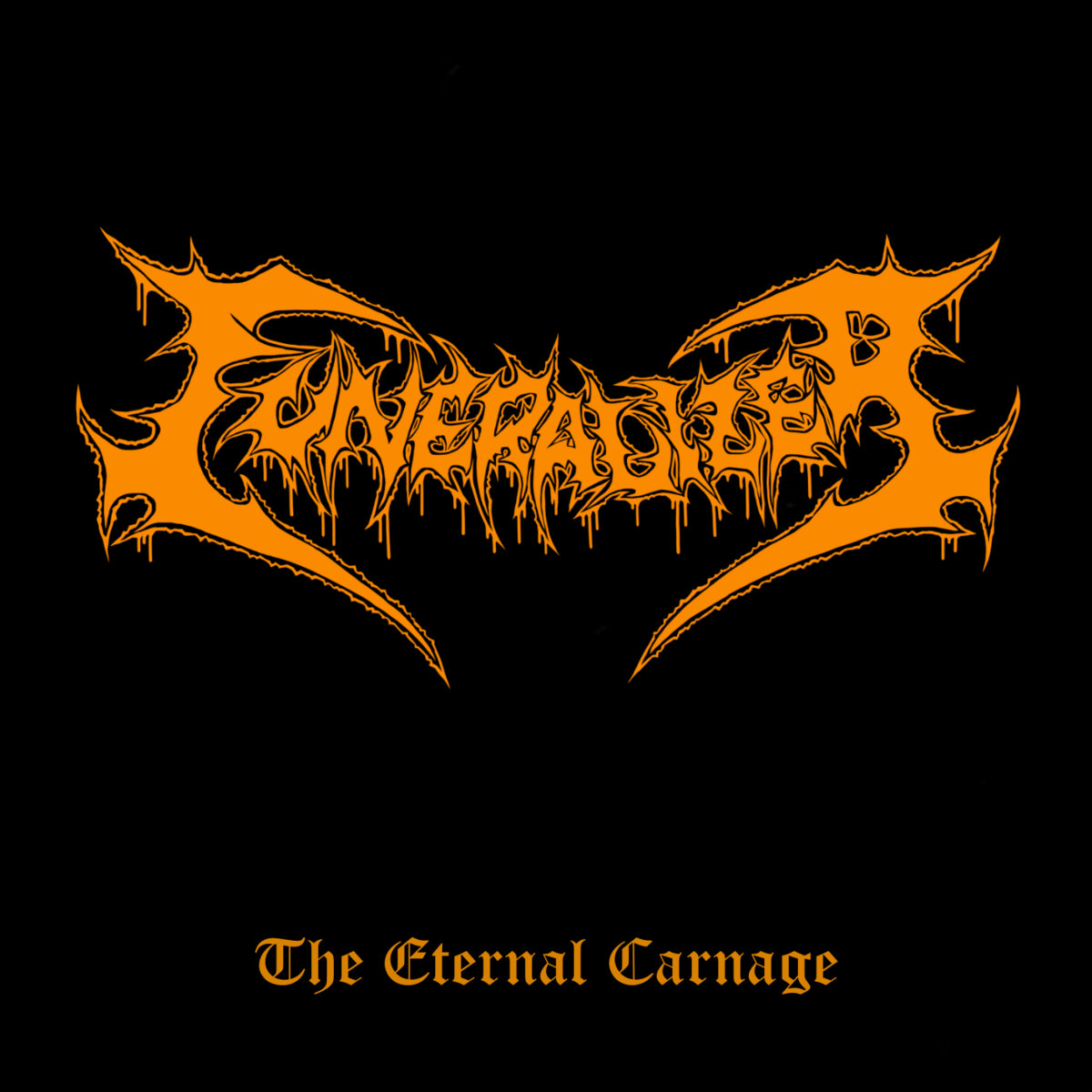 We’ve known for years that Swedish Death Metal doesn’t necessarily have to be Swedish. In the meantime, some pretty good clones have come out of all parts of the world, but I’ve never heard it from Japan. Funeralizer now changes all that. This Japanese Dismember-replica worships the Boss HM-2 as much as I do myself, so don’t expect any originality prize here.

With this first 1-track demo, Funeralizer is overly clear about its intentions, this is truly Dismember all over the place. The buzzing guitars have that exact same buzz-sawing sound and mixes it with those typical melodies, including a nicely fitted solo, that gives Dismember that absolutely recognizable sound. The fairly standard chopping drums also fit exactly in the same vein. T. Murakami, the only musician behind Funeralizer, succeeds well in establishing that all so familiar sound and atmosphere, however, his mediocre vocals are the weakest link and prevent this first song from having that real ‘wow’-factor. Also, the absence of a good, deep bass line is quite a miss, a lack of a heavy Swedish punch, so to speak.

Now this is a demo of only one song, so how much can you actually say about it? I think with the tips mentioned above and with a full-fledged demo or EP there will be quite a lot to enjoy, as the potential is clearly there.