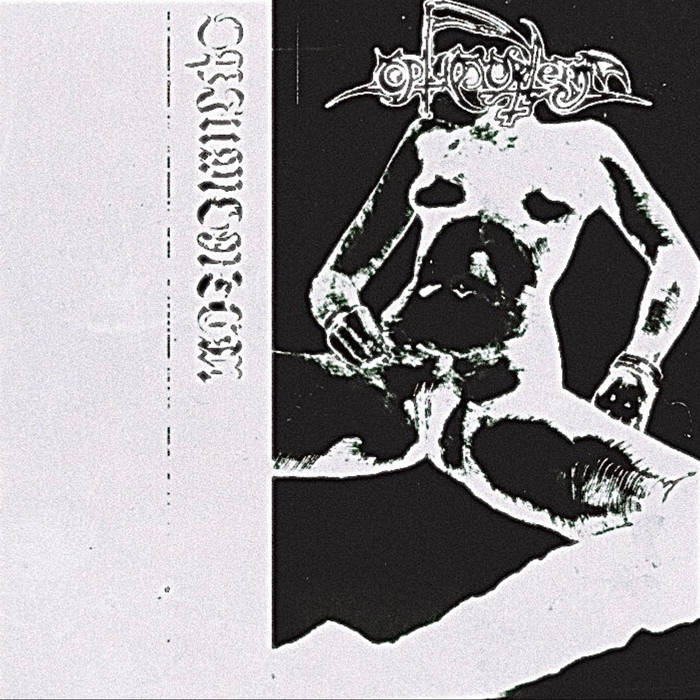 This self-titled demo is the follow-up of the ‘Lethargia’-demo tape that was released last summer. That short little demo had three tracks of interesting and dismal Lo-Fi Black Metal tracks on offer. This second demo of this Bulgarian one-man act serves us with two new tracks and continues the path chosen on ‘Lethargia’.

That means we can once again eat our way through two dark and raw yet melodic songs. The dark and somewhat gloomy atmosphere of the first demo can also be found on these two tracks. That atmosphere is largely due to production that sounds ultimately raw, yet again organic. On this self-titled demo there is a little less room for the eerie sounding melodies that made ‘Lethargia’ so sinister, but it is also not the case that they are greatly missed here. That also applies to the vocals, which are again completely omitted here; due to the exciting way of song writing, the lack of it is hardly noticeable. Fans of authentic underground demos and well-crafted Lo-Fi Black Metal can once again make their move. (FelixS)