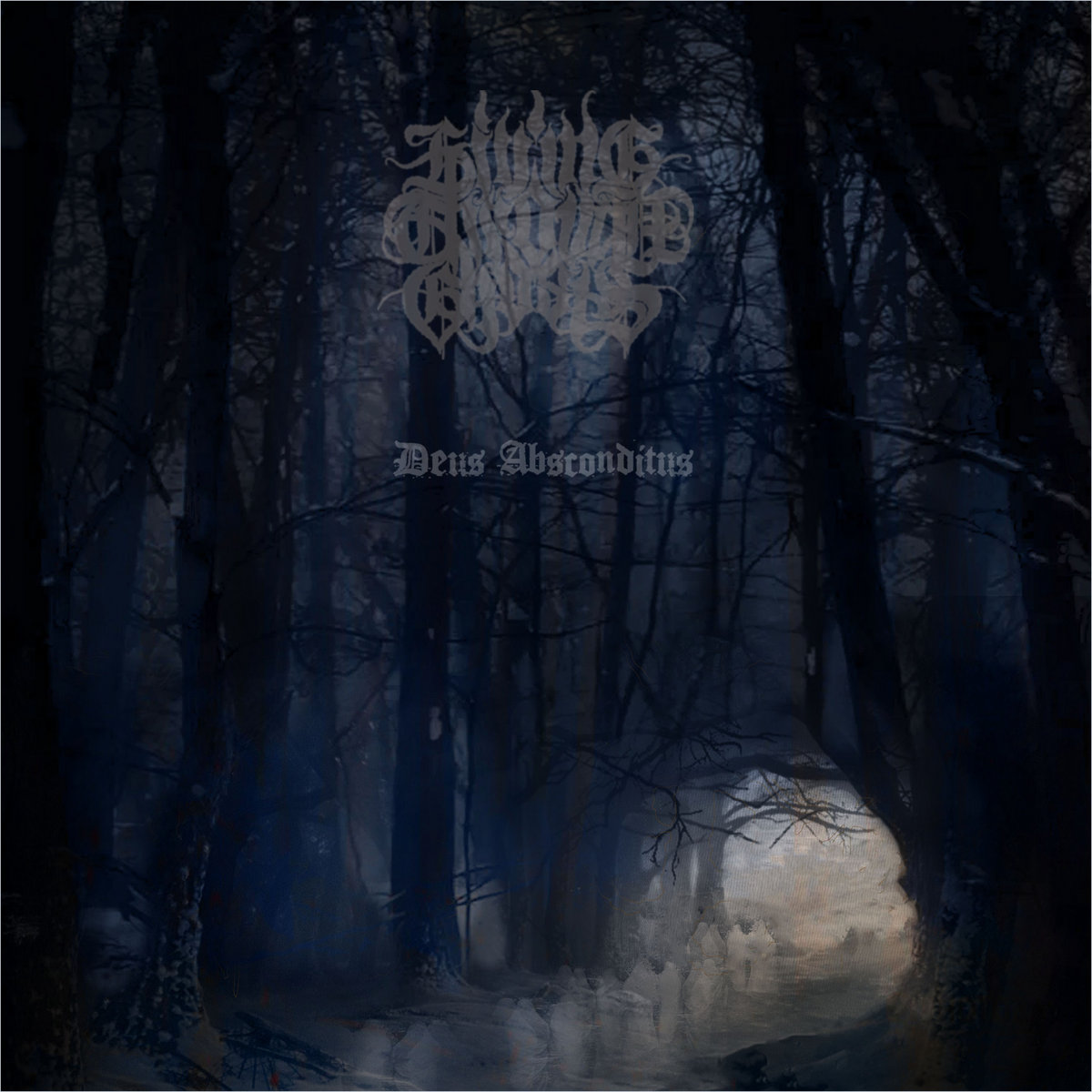 Doom and branching out, like they say on their Bandcamp page). In 2016 they released their first EP and after hiatus they were back in 2019 with this debut.

The first song on this album starts really heavy with a Black Sabbath influenced riff (the band and the song!), slow and low and when Trent’s singing kicks in thing just get a little heavier and darker. His voice lays somewhere between your average Sludge and Death metal singing, on times leaning over to the one and other times to the other.

Almost the same can be said about the style of Doom Living Through Ghosts plays, sometimes hinting a bit more to the Sludge side while at other times the Death Metal side takes the overhand. Never too much to either side but always in touch with Sabbath, not only in riffs but a bit in sound also. They lack the dirty underground sound that most Sludge band tend to go for, instead I can hear a bit of a 70’s Rock combined with a modern Metal sound and I think that does fit their music.

Now and then a violin (keyboard) or an acoustic part comes in play for a short time, just enough to provide a little variation. Although I must say that I wasn’t particular fond on that violin sound in “Wake the gods”, besides that it’s pretty good song clocking in on more than 11 minutes. The other 4 songs aren’t that long but the average length easily touches the 7 minute mark. So what you get here is a just over 40 minutes of heavy Sludge/Doom Metal that is mostly riff orientated.

For the first few listens it tends to blend together for a bit, but fans of Doom and Sludge won’t have a problem with that. The album is well produced and I really dug some of the breaks and of course some of the riffs but overall it didn’t grab me. For me it was probably a bit too much of the same tempo with singing that is just too monotonous for my liking resulting in songs that miss distinction from each other. (MartijnK)