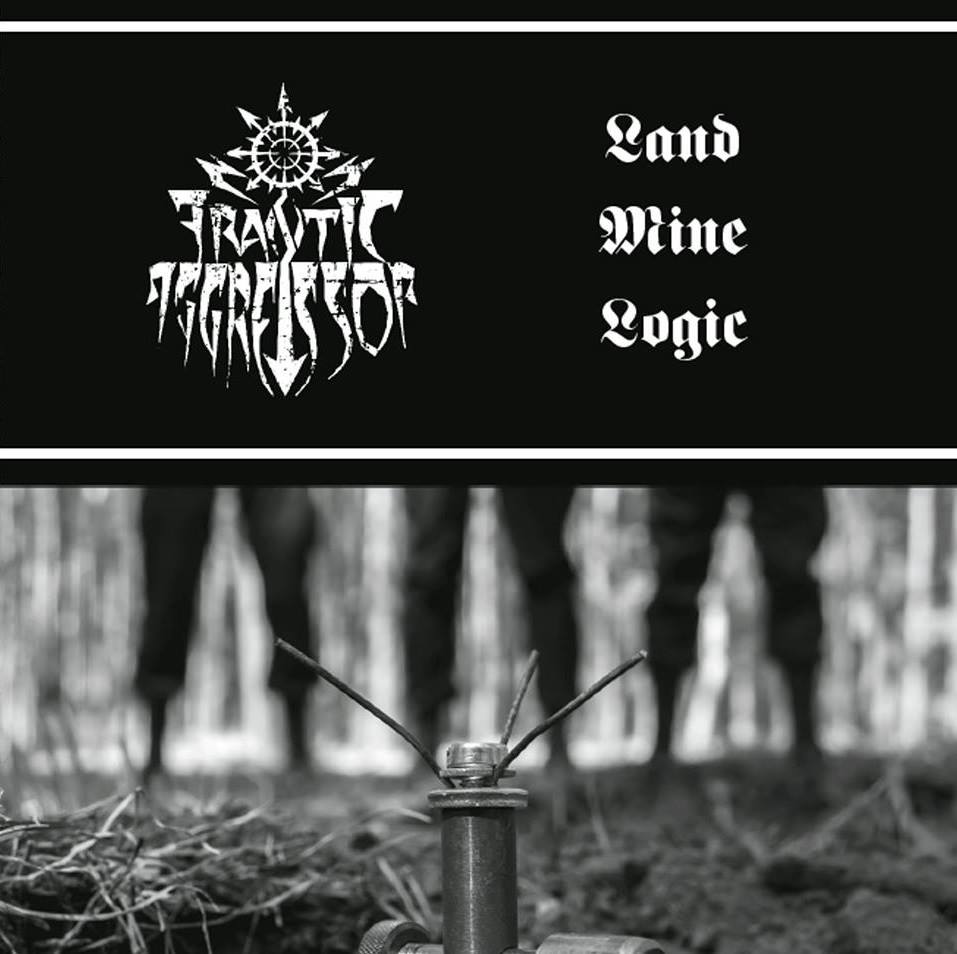 Frantic Aggressor (brilliant name) are a Blackened Thrash band from Berlin, Germany and “Land Mine Logic” is their debut album.

“Land Mine Logic” is a perfect showing of German Blackend Thrash and highly recommended. I also have to mention “Final Spasms of a Dying Multiverse” is an infernal song and one of the darkest of the album. (Ted Gloom)