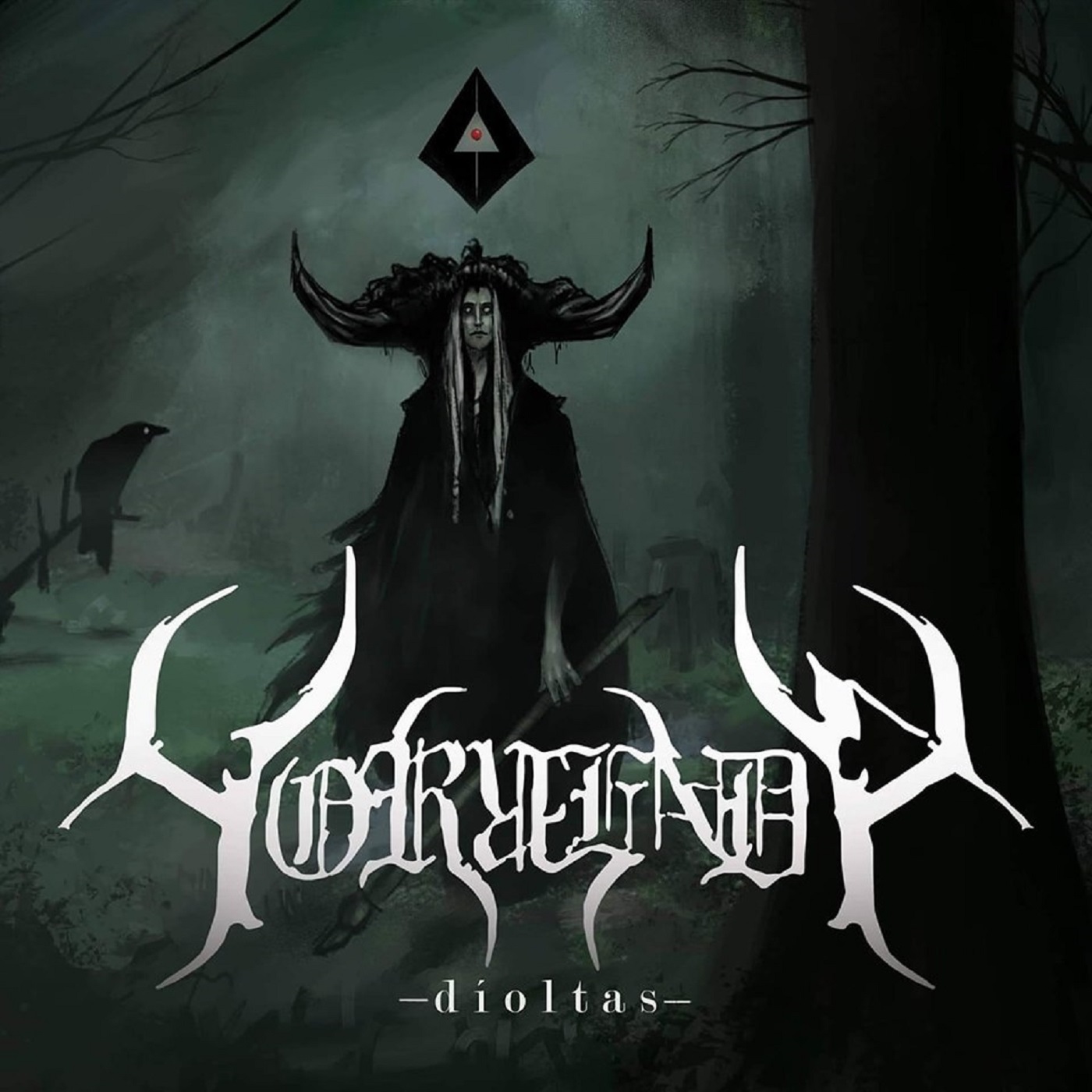 Irish Black Metal band Horrenda are currently working on a new release, so what better time to review their 2020 released sophomoric album ‘Díoltas’. Since their 2015 inception, Dublin’s Horrenda have been relentless in releasing demo’s, EP’s and split releases, plus two albums, and they lyrical themes stray towards suicide and depression, but also Irish folklore and misanthropic/negative existence. Now I’m going to polarise opinion with my next few comments and I know some people might be put off Horrenda by what I’m going to say but that is truly not my intention, so let me start by saying I think this album is superb! Horrenda are listed on Metal Archives as Black Metal but that only tells a very small part of a much larger story. Horrenda sound like the bastard love child between Dimmu Borgir and Lamb of God. I can hear some of you heading for the door there but please bear with me. ‘Díoltas’ is a vocally dominated album, it has the high energy deep throated bombast of Randy Blythe, and as well as that the entire album has a bass heavy feel to it, as if the bassist was given free reign and had an orgy of groove drenched leads when he got to the studio. However, the core of the bands sound remains Black Metal, from the vicious, carnivorous riffs to the cavernous unrelenting drumming. This is such a weird and awkward album to review because there is simply too much going on to fully fathom, including a few reverb laden doom style bass lines and what appears to be warped Synthcore/Black Metal hybrid track that truly came out of nowhere. Towards the end there is even a cover of Mayhem’s ‘Freezing Moon’ which is as raw and lo-fi as it should be, but I can still feel the purists scorn from miles away. Whatever weird chaotic mixture this album is, I’m oddly drawn to it! (Marksson)