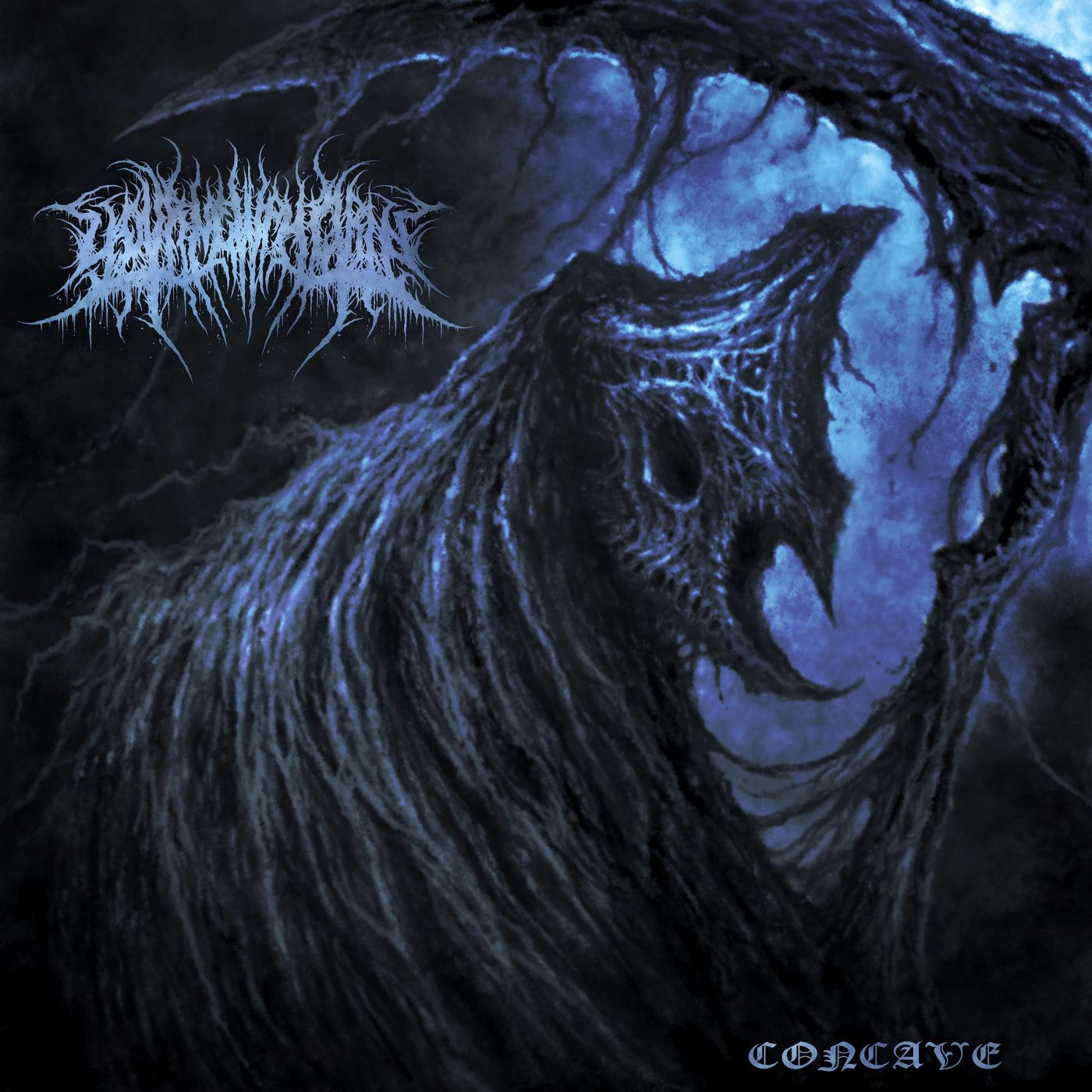 Psychedelic Death Doom Core? Hmm.. well in that case okay. I’m not much on the core aspect but there’s so much to digest here that I think the “core” really get’s lost in the shuffle and that’s at least respectable in my view. So without further adieu the debut from California’s own, Your New Phobia.  A 2 man band from Maxwell Aston and Eric Piotrowski from Camarillo, California that put all of the aforementioned genres into a blender and turned it on the lowest setting letting it slowing dissolve into their own juices.

The atmospheric starting opens you up to what these guys are going for, a slow build that pays off with the song “Death” With cavernous interludes and echoing pick scrapes it’s a solid opening straight into “Crying Black Tears”  a little more of an upbeat style but still guttural style filth throughout. Some of the guitars come off as the “core” sound with breakdowns and whatnot but at least interesting enough to pull it off better than most.

“Envying Nothingness” and “Vile” (maybe my favorite song) carry the same weight as the other 2 we talked about. Just full of dense riffs and brutal Death style vocals. Not too much variety but no fucking around either. At times does it seem to run together? Sure. It could use some polishing, and the breakdowns could be less but like I said before it is interesting enough to keep your attention and packs a punch. I think these guys would greatly benefit from blasting over breakdowns instead of just breakdowns themselves.

All in all, A good beefy slab of psychedelic death doom core. Heavy on the Doom and Core. May not be for everyone but give it some time as it’s a grower. (ThatAustronautGuy)