Xaemora – At Dusk of Existence [EP] 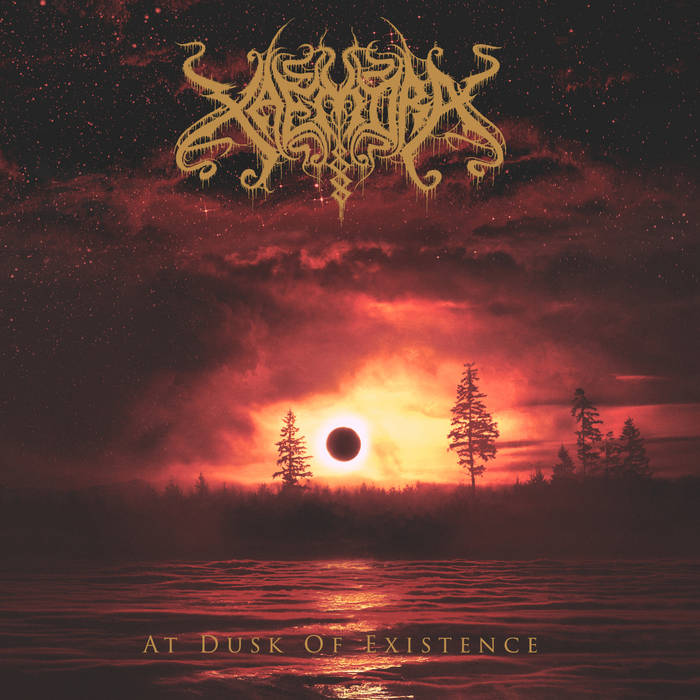 Melodic Black Metal with keys, done many times before yet only a few succeed to have the right balance in the songs they have written.

Like many, the roots of Xaemora’s musical approach on “At Dusk of Existence” are lying in the mid-late 90s, be it the Melodic north European kind or the more Rotting Christ / Varathron one like during the track “Cosmic Void” for example.

Adding melancholic passages and leads does broaden the variation within the songs, but as a whole it doesn’t go past the “above average” level as it won’t stand out within the stream of (melodic) Black Metal albums nowadays. (Ricardo)