Hammerdrone – An Ever Increasing Wave [Single] 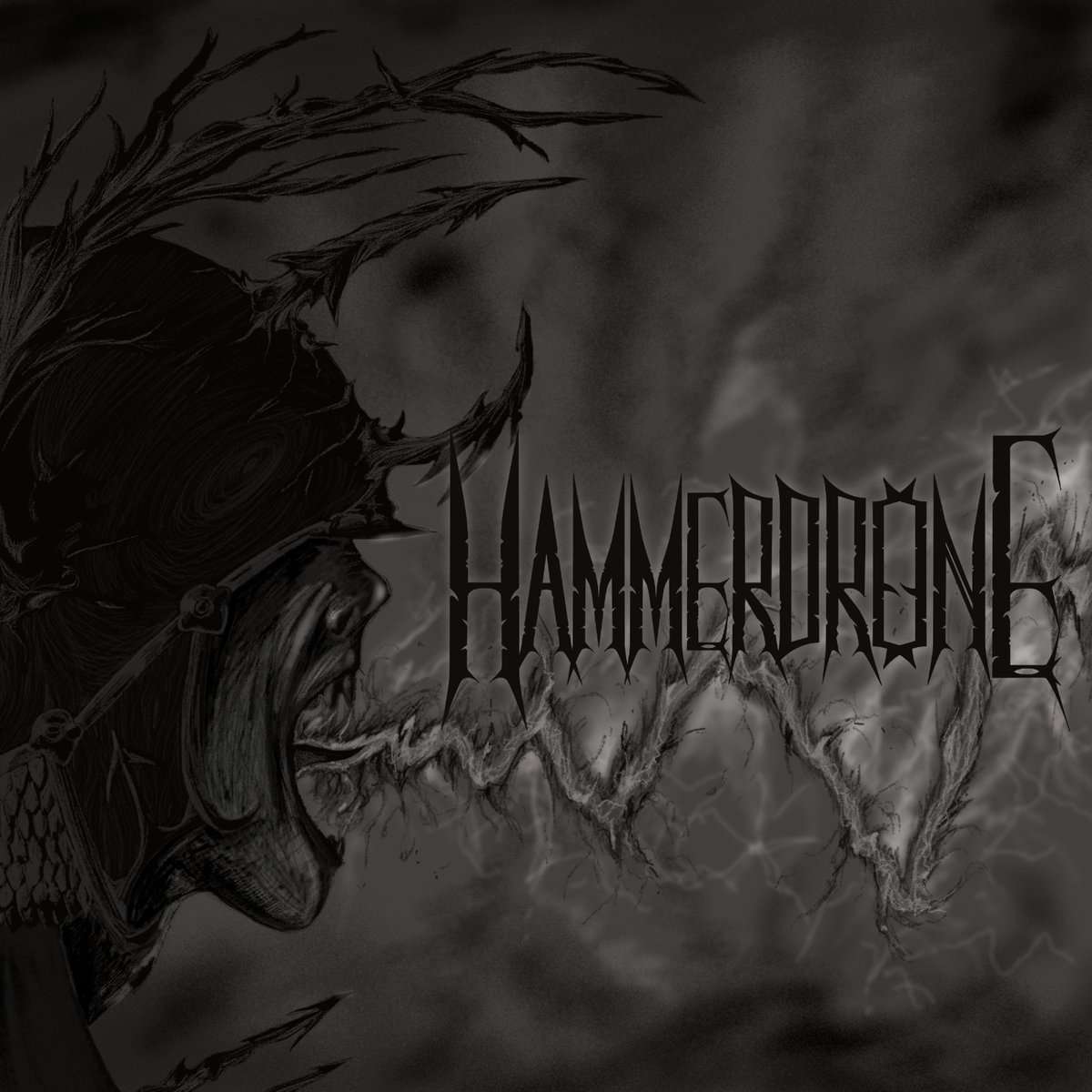 This 5-piece melodic Death Metal band from Canada released begin 2019 their latest effort – a single titled “An Ever Increasing Wave” on independent base.

It’s an atmospheric song with the needed aggression absorbed in it, with accelerations and slower moments to get some variation into the track and vocals in the scream regions. It’s an enjoyable song…but I would like to hear some extra tracks from the bands present style to make a general conclusion. Band statement: ‘our style has drawn comparisons to Amon Amarth, early Soilwork, Behemoth, and Bolt Thrower, among others’. Decent teaser for an upcoming release perhaps? (Fredde)