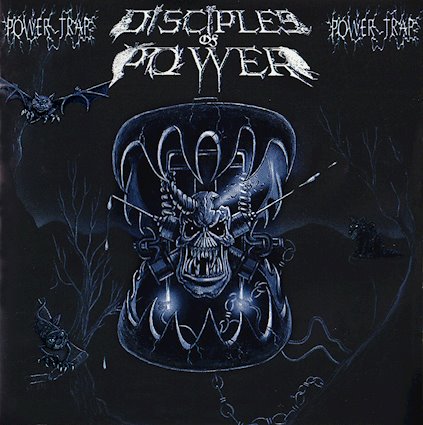 Must have been that this Canadian band was deep under the radar for me, cause no album from this Thrash/Death allegiance was ever listened by me…shame on me! But never too late for rectification. Originally released in 1989, but now we received a re-print as 12” vinyl trough the Blood Harvest label as limited version (500 copies) and as CD by VIC Records.

This band started up in 1987 and since then there were some line-up changes, they released 5 studio albums before splitting up after the millennium in 2003, to reunite back in 2012. This band creates music in what I call ‘blistering technical Thrash/Death’ metal. Take bands as Coroner, Overkill, Annihilator and add a huge DNA from Sacred Reich and you’ll get this result. Also some crossover elements are audible. The guitars on this disc are supreme and the level is enormous, you could even call it artfully and the vocals sound like a tornado.