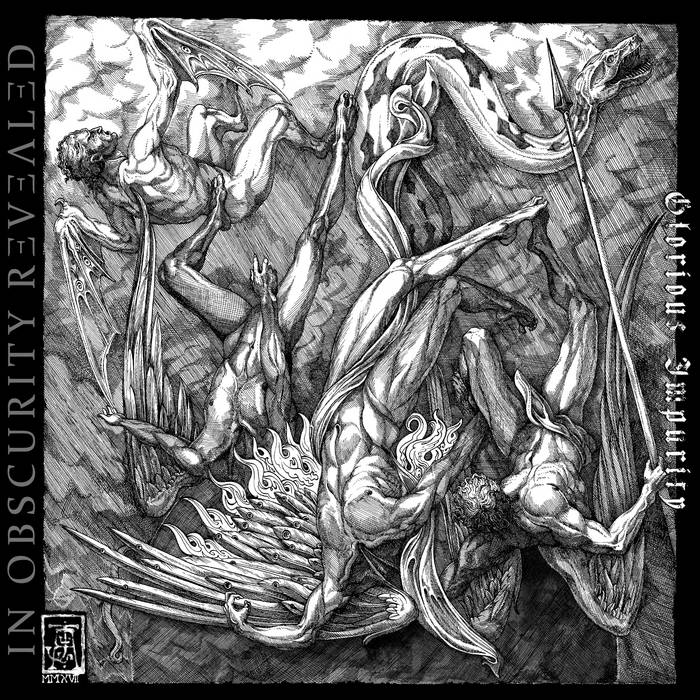 Hailing from Mexico City and active since 2014, In Obscurity Revealed have been the protagonists of a rapid rise in the world of underground. After a well-received demo, in 2015, titled “Spell of the Seeker”, the band was caught on the radar of the Swedish underground label Blood Harvest and an EP was released an year later, with the title “Grim Fumes of Revelation”.

The band continued their hard work and did several shows, including a successful European Tour in 2019, which culminated with the announcement of the release of their debut full length, again on Blood Harvest, entitled “Glorious Impurity”. It showcases the band in its full force with 9 speedy tracks, which, musically, display a remarkably high level of complexity.

The whole album is a frantic experience, with the crazy guitar riffs and melodies constantly clearing the way for the raw and powerful rhythmic section. This could very well be the album a certain band from Tampa, Florida, should have written, but did not. Instead, it was written by this group of four Mexicans who will, most certainly, be on the eyes and ears of the whole underground scene for many years to come. (Antonio)