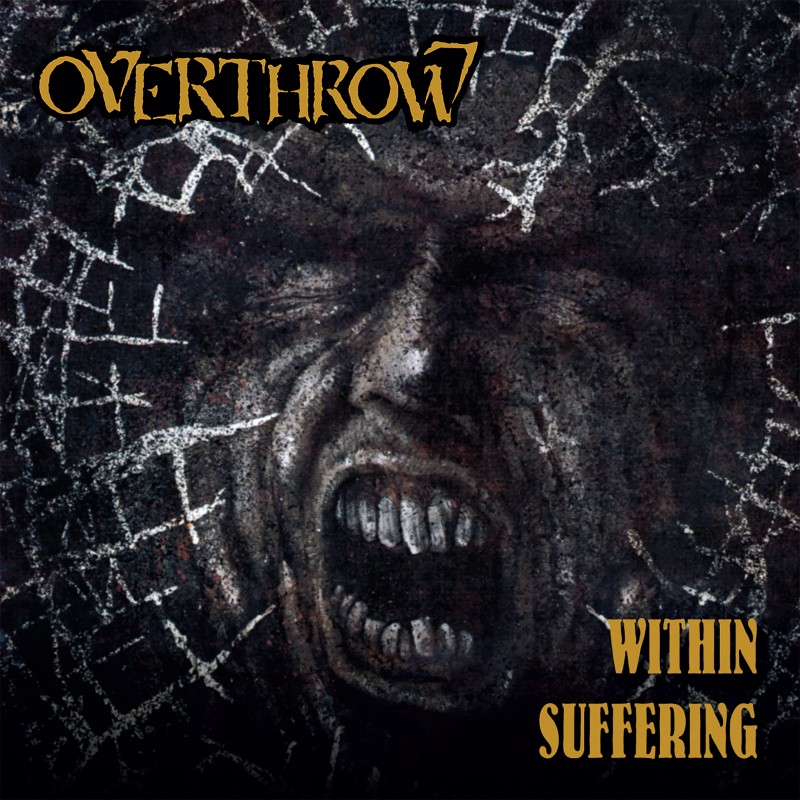 In 1990, when Thrash metal was already established well in the world and many other great Thrash albums were released on mankind, this Canadian band released their one and only full-length album titled “Within Reality”, after releasing 1 sole demo. They split up in the year 1991, so they didn’t really enjoyed their moment of shine that long.

Several re-releases has been done (2008 – 2013 – 2016) and in 2019 Vic Records also wanted a go at this album. The title was changed into “Withing Suffering – Definitive” – this seems also be the fact on the re-release from 2008 – and on this one there are 6 live tracks audible AND you’ll get their sole demo included. So definitely worth your money. The music offered is old school thrash in the line of Sadus, Exhorder, …with extra technical and complex riffs and patterns, nice songwriting and punchy and tight vocals, where especially the vocals from Nick Sagias and tremendous drumming from Wayne Powell  is as right as rain! But also check out the mighty bass intro in track “Chaos Incarnate”.  The whole time I was listening to this one I felt I was been hunted down by an animal in the jungle because their music also pumps me up like running for life… You can’t go wrong with this album if you like Thrash metal. (Fredde)