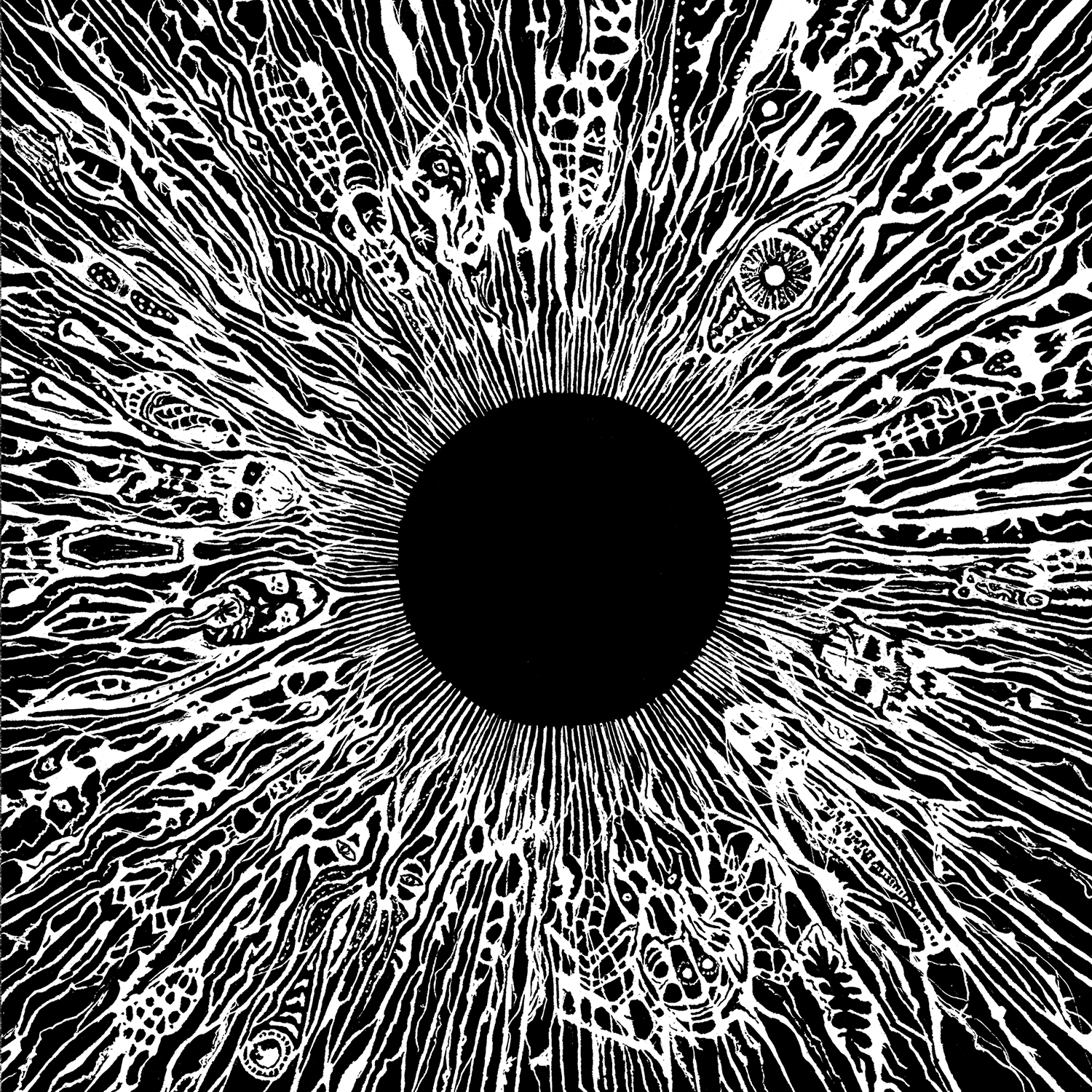 Somewhere in the mid-00’s, there suddenly was Necrovation, one of the very best new Death Metal bands that would become a true cult act. With their first minor releases, the ‘Ovations To Putrefaction’ demo tape and the ‘Chants Of Grim Death’ 7″ EP, they caused an almost unparalleled buzz in the underground metal scene and were almost single-handedly responsible for kickstarting a whole tidal wave of Old School (Swedish) Death Metal bands. It took the band a few years, but with their phenomenal ‘Breed Deadness Blood’ (2008) they redeemed all expectations, a star seemed to be born.

However, things went quiet again and only the somewhat disappointing ‘Gloria Mortus’ 7″ saw the light of day in 2010, otherwise the band was hardly seen on stage. When the self-titled album via Agonia Records was released in 2012, it seemed to be over for the band. While the album certainly did not contain anything remotely bad, it was in no way an equal to its predecessor. The raw energy and that pure Death Metal that so characterised ‘Breed Deadness Blood’ was gone and had given way to a dark and oppressive atmosphere and more complex song material. And after that eponymous release, again, we saw or heard nothing more from the band for a very long time.

While presumed dead by many, there suddenly was an announcement at the end of 2022 that the band had recorded a new EP, which would see the light of day again in February of 2023 via Blood Harvest. That 7″ EP, ‘Storm The Void / Starving Grave’, was supposed to be a return to form, with a clear look to the future included.

Let’s start with a tentative conclusion, the two songs on this new 7″ EP sound more like Necrovation sounded on their last album, than on ‘Breed Deadness Blood’. So to those who were hoping for a real return to the band’s roots, that is definitely not the case. That oppressive and somewhat sinister atmosphere of ‘Necrovation’ and the more complex song structures are once again all-important on this 7″ EP. In the process, the sound is a bit grubby and the whole thing comes across as a bit more chaotic than what was presented on ‘Necrovation’. The messy sound takes some getting used to, but the slightly chaotic nature of the music does pick up on what we heard on the demo and the band’s first 7″. The music is as dynamic as ever, in which different tempos and interesting musical twists alternate well and quite rapidly.

In preparation, I listened back to all the old material and I think what the band presents on this 7″ EP is a more fitting step after ‘Breed Deadness Blood’. In any case, it shows a band that has continued to mature and grow musically. It is also unrealistic to expect a band celebrating their 20th anniversary this year to still sound as primitive and youthful as it did at the time of their first demo tape or 7″ single. While Necrovation may never really have lived up to its promise, the band has at least stayed very close to itself and shows that they are pulling their own weight, and that is also worthy of much appreciation.

In short, ‘Storm The Void / Starving Grave’ will be another disappointment for some fans, while others will understand that the band has moved on and will open up to the new material. While I was also secretly hoping for a more Old School Death Metal oriented sound, I have since made peace with what Necrovation is: a headstrong band that does what they want and when they want. And that’s just fine.