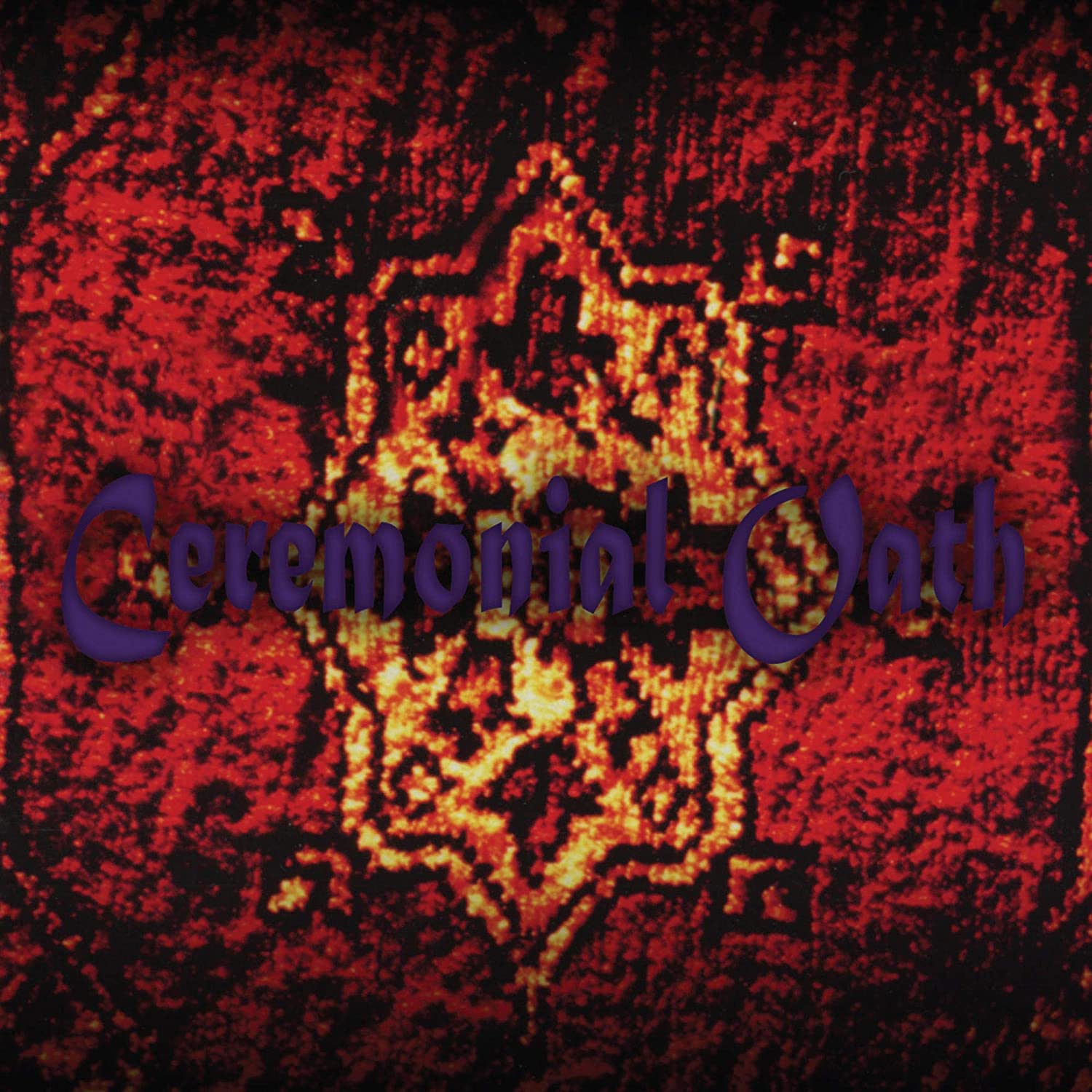 After having paved the way for many bands that would follow and further perfect Ceremonial Oath’s blueprint for the melodic Gothenburg Death Metal sound with their amazing debut album, ‘The Book Of Truth’, the band underwent an overall overhaul. Not only in terms of personnel, but also musically. Founding member Oscar Dronjak left the band to fully focus on his multi-platinum selling Power Metal band Hammerfall and was replaced behind the microphone by Anders Fridén who in 1995 would also join In Flames. But most remarkable is the musical turn-around which caused the album to be largely forgettable.

On their new album, the 1995 released ‘Carpet’, the band opted for an even more melodic sound compared to ‘The Book Of Truth’. Whether it was a purposeful decision to meet expectations, as the Melodic Death Metal scene was getting into full swing at the time, or that was just a more natural thing that just happened to them remains unclear, but fact is that it didn’t quite work out that well. While the band presented some really decent tracks, it never got to the same levels of ingenuity of its contemporaries like Dark Tranquillity, In Flames or At The Gates. Not only were they able to pull off better and more catchy melodies, they were also able to write better songs and retain their aggressive Death Metal core whilst incorporating their melodic leads. And to top things off, Anders Fridén isn’t quite delivering his best vocal work either. All in all, ‘Carpet’ comes as a rush job, not remotely nearing the near-perfect debut album in terms of song writing, riffs, production and atmosphere. For the sake of convenience I won’t start about the cringeworthy Iron Maiden cover.

Sometimes it’s incomprehensible that an album never got the recognition you’d think it deserved, Ceremonial Oath’s debut album being a prime example. And while by no means a bad album, ‘Carpet’ is an album whose failure to become a success is no surprise. However, VIC Records saw its potential and re-released this album and makes it even more clear that the label is mainly a reissue-machine with unnecessary releases more often than not.