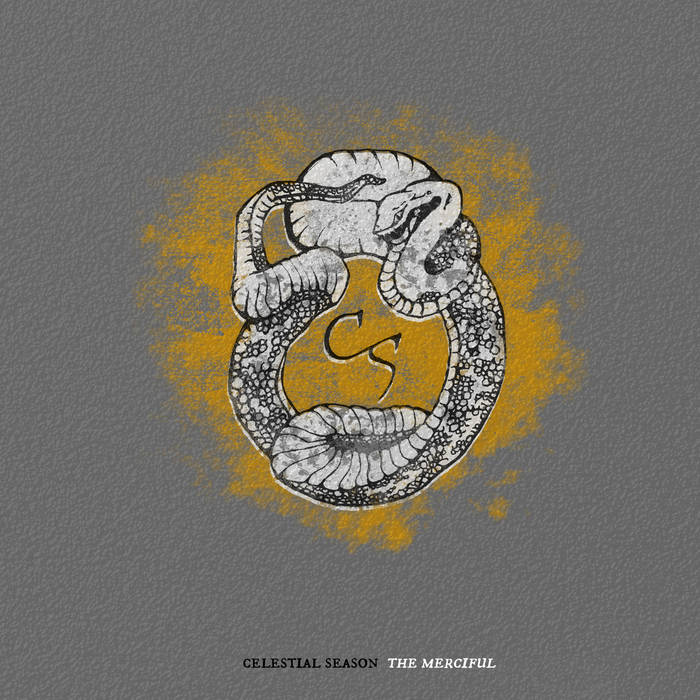 Regional music scenes have always been fascinating to me. As a devoted hesher, there’s a constant need to always dig deeper. It’s less about being the first to sound the alarm on a new find and more about connecting the dots to help better understand the storied history of heavy metal music. In fact, I would consider myself to be pretty well-versed when it comes to metal music.

Few bands are as important to the development of doom metal in the Netherlands than Celestial Season. The Dutch pioneers, who have crafted their own specific brand of Gothic Death/Doom, have finally returned to the metal world at large. And there’s no better way to psych yourself up for their new release than by spending time with “The Merciful,” a compilation album that coincides with their latest release, “The Secret Teachings.” This compilation collects their 1991 demo, “Promises,” as well as a demo from 1994 that’s aptly titled, “Promo 94.” And, for a band that has a lengthy career peppered with full-lengths, EPs and demos, “The Merciful” is an excellent place to start.

Let’s get the elephant in the room out of the way. Sure, you’ll immediately think of the “Peaceville Three” as soon as you hit play. And, while I can’t confirm or deny if this group is a direct result of those bands (particularly My Dying Bride), I can say that the early 90’s was a lucrative time for Gothic-tinged Death/Doom and that Celestial Season can comfortably fit into this category on its own merits. The use of violin on these two demos, particularly on “Above Azure Oceans” is nothing short of breathtaking in how it effortlessly combines beauty with a sense of longing.

Sure, some tracks certainly hit harder than others but one must remember that “The Merciful” is a collection of early demos. And if you’re specifically craving that early 90’s, sadboy Death/Doom sound then you really need to look no further. Celestial Season is a titan in their own scene for a reason and I’m honestly pretty excited to see what else their discography has to offer. (Sam Cooper)