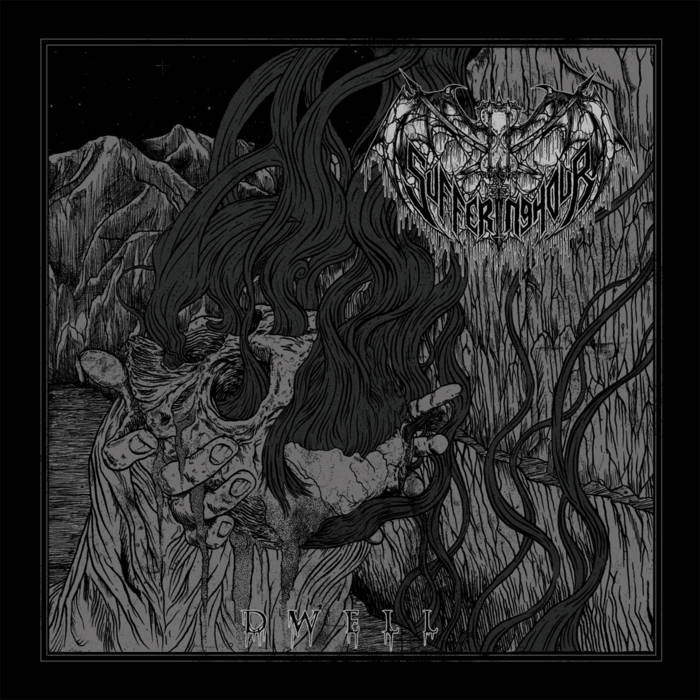 To write a long song is a major task where majority will fail due to lack of creativity, songwriting abilities or variety…or everything together. Suffering Hour decided to release an EP as follow up to their fantastic debut album “In Passing Ascension” from 2017, based as a 1 song EP.

The track has a lot to offer, especially on the atmospheric department. The track start with only guitar(s) and builds up a really seductive melody before things evolve and are going to be weird and weirder. The vocals kick in for the first time after almost 4 minutes. The song moves wave like in different moods and states and always changed by speed, intriguing riffs and melodic or more claustrophobic parts before ending after 18 minutes with a hit on the drums.

The band made me push replay and that`s a good sign for such a track. More details will be revealed with each listen. Take your time for this EP and dwell in darkness. (DPF)