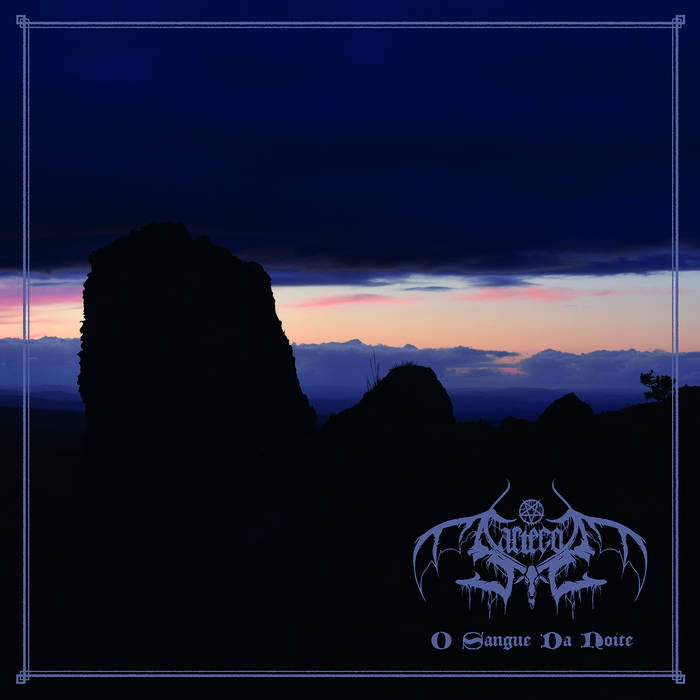 Fans of dark blackened Death Metal look no further! Rou Sartegos aka R. Morgade, the undead soul behind Sartegos, released a convincing EP with the “As Fontes Do Negrume” release which was filled with pure darkness.

The ritual definitely continues on “O Sangue Da Noite” and blends all the darkness and occult of several scenes in which acts like Necros Christos, Grave Miasma and Father Befouled as well as Mystifier, Demoncy and Mortuary Drape dwell in. And all with a wink towards the old Hellenic scene concerning some song structures.

I stick with my recommendation I gave with the EP; you will do yourself a favour to check out Sartegos. (Ricardo)