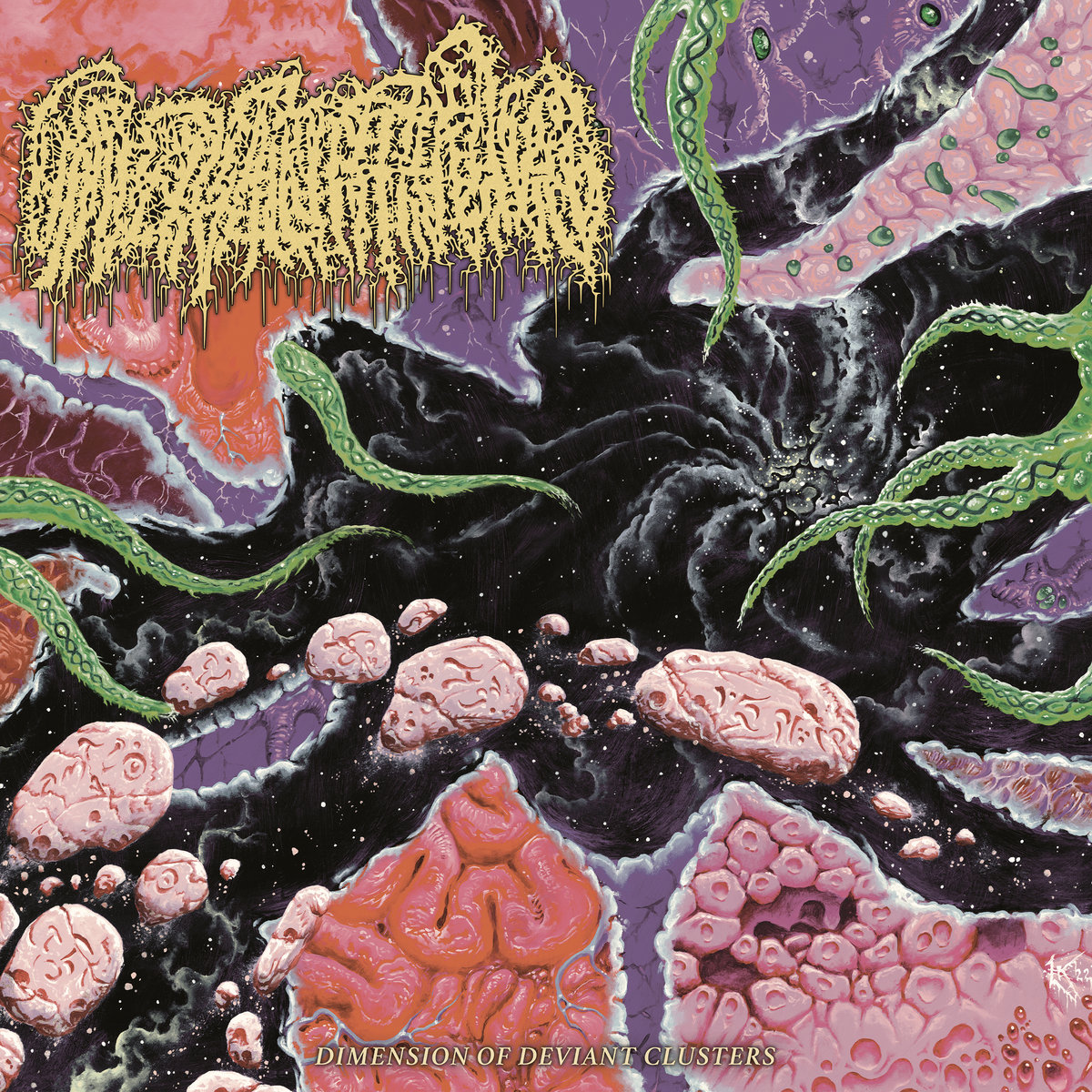 Ever since I hooked up with the first release of Sweden’s most prolific underground label Blood Harvest Records, there were times when the label provoked a kind of Pavlov reaction in me. Especially in the label’s early days, one great release after another came out, from new bands and also valuable re-releases saw the light of day. Every time something came out, I just had to grab that great piece of vinyl. This way Blood Harvest drew a good part of my metal world from the mid-00’s to around the mid-10’s. Although I had still heard a few things here and there, I kind of lost track of Blood Harvest Records for various reasons, one of which was the ever-increasing pace at which the releases succeeded each other, with the result that it was just really hard to keep up. Another was that not everything fitted quite within the scope of my personal musical preferences anymore.

So I was delighted when, by chance, I came across a refreshing new Blood Harvest release. That was this second album by this American Sci-Fi Death Metal act, Universally Estranged, which was adorned with amazingly well-fitting Lovecraftian artwork. A little research shows that the label has been down this path before, and scene pleasers Dark Descent Records and Me Saco Un Ojo are also available to fans of the Sci-Fi Death Metal genre these days. However, it is still very much a small niche. A movement that once began with Nocturnus’ magisterial and inimitable ‘The Key’ (1990, Earache Records). That swirling array of riffs, tempo changes, whammy solos and cosmic elements proved to be a true blueprint for a small but fanatical group of followers. So in that wake we also find Universally Estranged, which already managed to leave some impression on my colleague here at VM-Underground with its first album. I wholeheartedly share that enthusiasm. As on ‘The Key’, it requires some stamina and the will to pierce through, because it doesn’t make for an easy listen. The flow is regularly interrupted by the inserted spacey keyboards, soundscapes and samples. These add to the atmosphere and place the album exactly where it needs to be. However, at times they might feel just a little bit too stretched; for instance, ‘Interlude’, of a good three minutes, really interrupts the album just a bit too long for my taste. The technical ingenuity of Universally Estranged is further central on this second album, showing it has a strong feeling for song writing and the ability to combine this with captivating and creative twists.

By the way, Death Metal fans need not be bored listening to ‘Dimension Of Deviant Clusters’. There are plenty of good and choppy riffs and tasty grooves and the vocals are ultra-low as well. But if you want to get into this, you should not be averse to the technical approach where the tempo never stays the same for more than a few moments and where you are constantly treated to spacey sounds and cosmic samples. In any case, I enjoyed this and am going to hold Blood Harvest a little closer to me again. Promised. (FelixS)