The Chasm – The Scars of a Lost Reflective Shadow 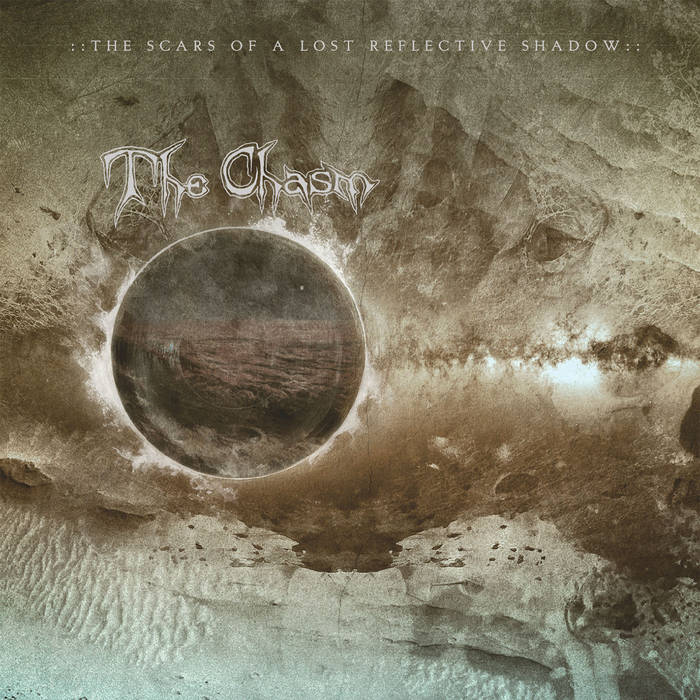 Mexican Death Metal band The Chasm have a long and storied career dating all the way back to 1992. Along the way the band have but out eight albums, plus many demo and EP releases. This year saw the release of the bands ninth studio album. Entitled ‘The Scars of a Lost Reflective Shadow’, this new offering has been put out through Lux Inframundis Productions, (Digital) Nameless Grave Records (Cassette) and VIC Records on CD.

The Chasm sport a style that walks a tightrope between blistering speed and brutality, with a more technical and methodical approach. Some of the guitar rhythms on display are deeply intricate and are not be found lacking for flair. In many ways the fast and flowing nature of the bands riffs mixed with their penchant of showboating their technical wizardry reminds of bands such as Nile, but then during tracks such as ‘A Keen but Empty Sight’ the band introduce serpentine rasped vocal work, a touch of synth in the background and a punishing bass undertone and all of a sudden the Chasm have moved off in another direction entirely. Whilst the bands obvious technical proficiency shines through at varying parts of this album, they also specialise in dishing out uncompromising, punishing brutality, and the drumming display especially keeps up a violent and aggressive bluster throughout.

If I had to pick one quality that the Chasm excel in though, beyond all of the technical prowess and bludgeoning heaviness, it would have to be the bands willingness and frequency to surprise. Just when you think you have a handle on the bands output flicking between the technical and the heavy, they thrown in some darker, almost ritualistic melodies and chanting just to throw you off your stride. I do love a band who deviate and vary their style and the Chasm through ‘The Scars of a Lost Reflective Shadow’ are masters of that!