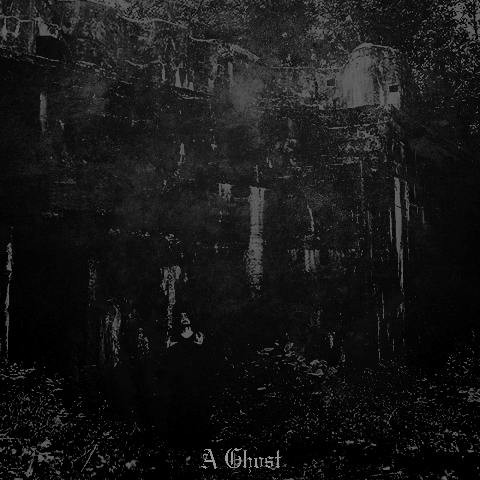 There are exactly eight releases in just over two years. Releasing this is not only a challenge, but it also demands a lot of creativity. To avoid making releases sound like one another, the work on it becomes even more difficult. When each of the releases also makes its mark in the greater scale of its genre or, dear I say, music in general, has proven to be an impossible act in so many cases (each one of them trying to convince their listeners they are capable of it and then failing miserably). Obviously, Pa Vesh En is not one of these cases.

Through murky atmosphere, which itself gives the feeling of tragedy and mourning throughout this two song EP, covered with screeching vocals, which could easily be attributed to depressive black metal, and, what I found quite interesting, identifiable instruments (while still sounding like old school raw Black Metal wall of sound), is what makes Pa Vesh En stand out from the crowd of the vast majority modern raw Black Metal releases. Several changes of pace add to the experience of cacophony which actually makes sense. This is, in my humble opinion, how raw black metal should sound and maybe, just maybe, some of the shrieking can be attributed to the producer (who was apparently locked three stories below the tomb this EP was recorded in). The production, or even better if I say ‘the lack of it’ adds to the ominousness of the record and robs the EP of any trace of balance. Sheer chaos, sort of speak.

This concludes my reviews of all the currently available albums and EPs of Pa Vesh En… but don’t worry, considering how many good releases this artist released in a relatively short amount of time, there’s more to come, maybe even very soon… just beware. (Black Mary)