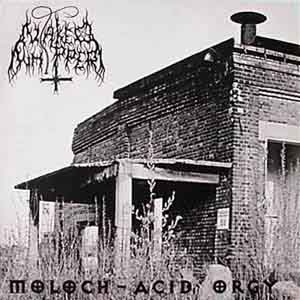 Iron Bonehead Productions has done well to reissue these songs, it’s a shame they were left unavailable for such a long time. In any case, it has made me want to pull out my old 12″ again as well and save Naked Whipper from oblivion. But Dominus A.S. (Alex Schulze) will make sure of that himself, as he revived the band in 2021. (FelixS)