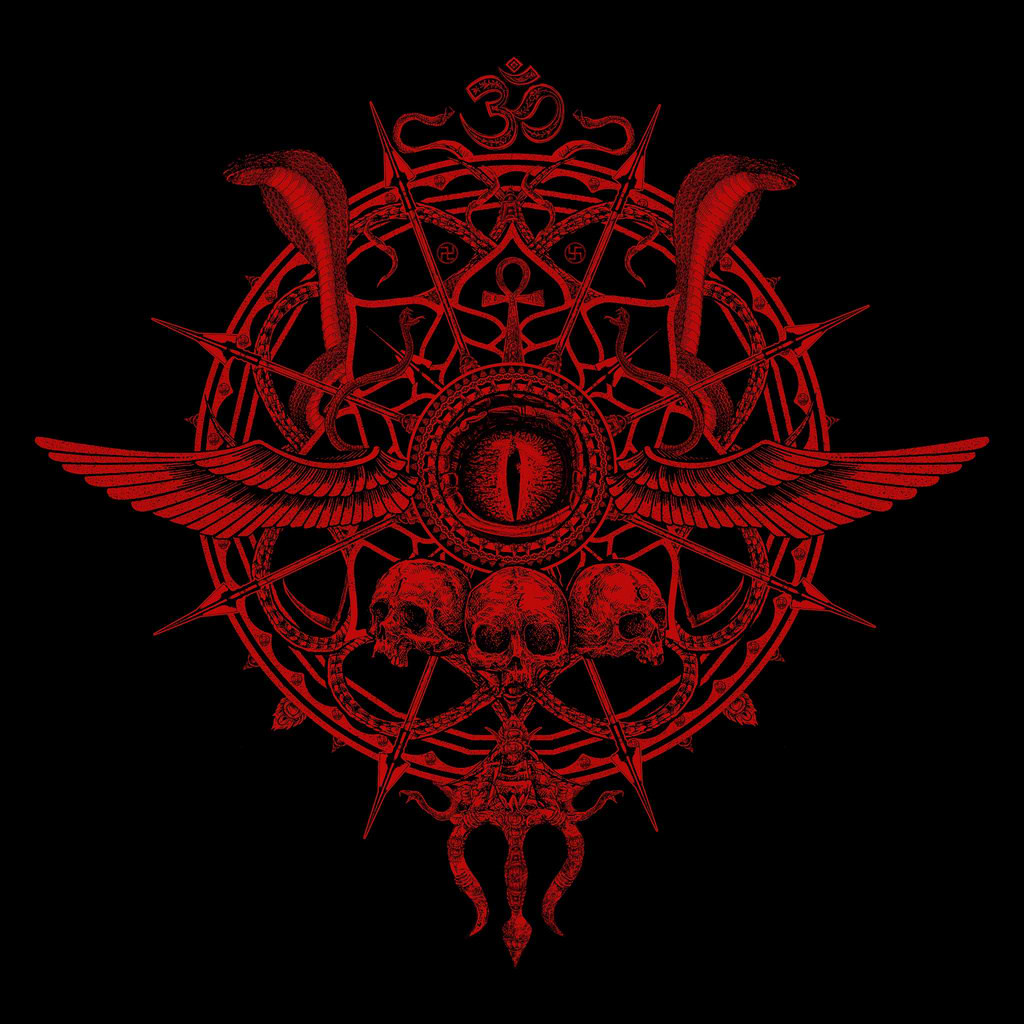 It’s no secret that the subcontinental underground extreme metal has been making its way into the world for a certain amount of time now and it’s finally getting the recognition it deserves. Even though most of the recognizable acts have certain influences from the west, they are still able to set themselves apart from the western world, mostly because of a very different perspective of things which they are describing.

Aparthiva Raktadhara have already drawn attention to themselves with their debut EP ‘Agyat Ishvar’ (released in 2018), which was a grinding mixture of chaotic Black and Death metal so dense it almost sounded like a wall of noise, the band has worked hard on improving their musicianship and the execution to high levels on thir debut ‘Adyapeeth Maranasamhita’. Don’t get me wrong, they still deliver that dense wall of noise, but this time they made sure the final product will encapsulate the listener.

One of the most obvious things that stand out with this release is the fact the band is avoiding the traditional Death Metal composition. Each of the instruments is a lethal weapon on its own and there is no upping one of them and letting the others just ride along. It definitely takes skill to make all of the instruments ‘having equal rights’ and still making the album sound so brutal and so bestial at the same time. Whil

But it’s still not your average ‘war metal’ record to be honest. The band is paying their respect to late 80’s to mid 90’s Death Metal (with one of the most obvious influences being Angelcorpse; Aparthiva Raktadhara have released a cover of the Angelcorpse song ‘When Abyss Winds return’ in 2019, definitely as a hint of things to come), without sounding stale or just as a copy of their forerunners. The band is adding a refreshing, yet incredibly sincere cruelty and mostly, intelligence (without that ‘caveman’ sound which is so beloved in War Metal).

Ladies and Gentlemen, this is Kalikshetra (original name of the bands home-town, Kolkata) Death Metal at its finest. Like the city itself, it’s definitely not for the faint of heart. (Black Mary)