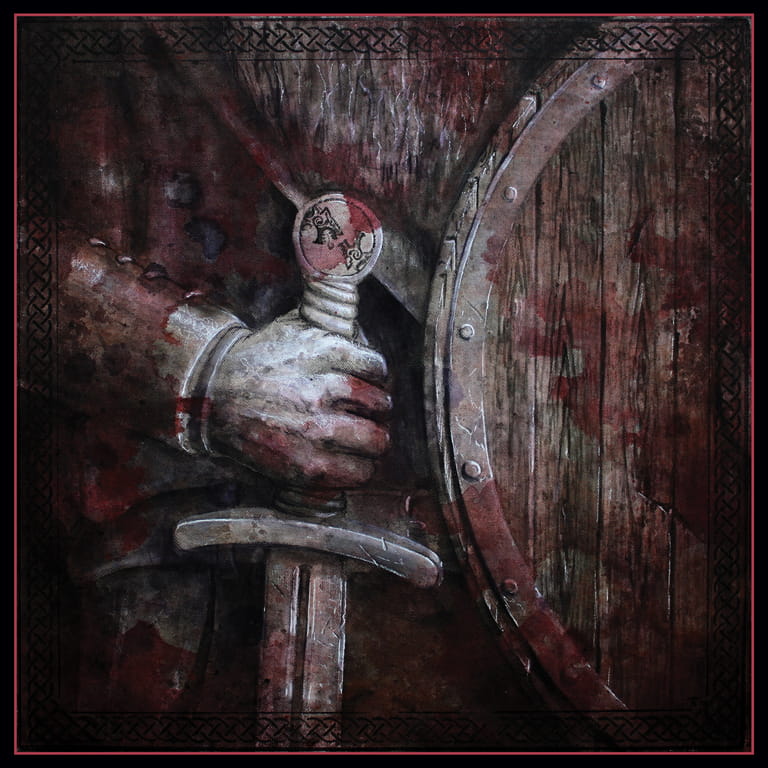 Runespell’s 2nd offering, which came out in 2018, is a quite pleasurable album. There is this Viking era Bathory sound to it, that appeals to me. Bathory, especially Quorthon’s Viking albums, are some of my favourite amongst thousands of Black Metal releases. They still hold that ancient spirit and emotions! Quite hard to replicate these days, for those tunes are so deeply enrooted in us, that we might find it hard to accept that someone new, is doing something equally good. That said, Runespell carries those flames, the same way it expresses the 90s Black Metal Pagan sonorities.

I have always found this expression of Black Metal to be closer to European realities: medieval history and the whole pagan existence (attention: do not relate this, in any way, to Far-right/Conservative perspectives of History and the World). Runespell, or to be more precise, Nightwolf, hail from Australia, on the other side of the globe… so no medieval aesthetic, right?!

Well, Music is global. And music wise, Runespell exist in the aforementioned axis: the Pagan, the (dark) Folk facet of Black Metal, being Graveland an example of how Nightwolf crafts his Black Metal, to which we might add, he complements with more “modern” approaches to the genre: those longer, “dragged” moments that resemble what some American Black Metal bands do (Panopticon or Fall of Rauros), very similar to wandering out into a forest… mental images one creates from pieces of Music.

Overall it is a very interesting album. No, Nightwolf does not reinvent the genre in any way. It is already a very “battered and bruised” musical vision of Black Metal, but does that prevent us from listening to it and enjoying it?! It does not. (DanielP)