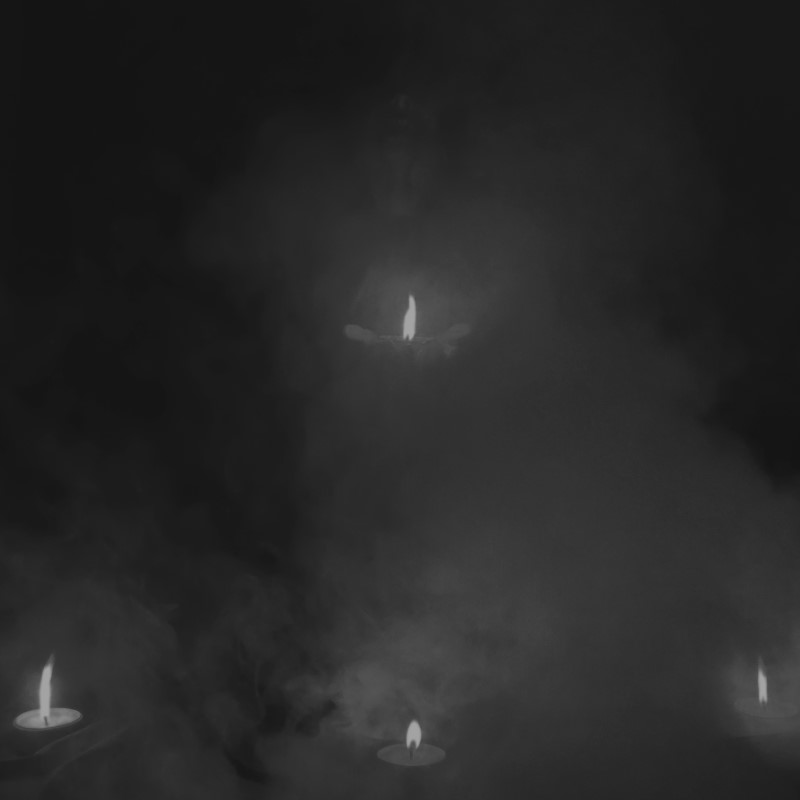 Atavism is a term from genetic and evolutionary biology that describes a recurrence of a trait in an organism that hasn’t been noticed in the organisms immediate ancestors. In social terms it also describes going back in supporting the trends of past times and not current ones.

Why is this important? Because Portugals entity Black Cilice is on the verge of releasing their sixth full length, ‘Esoteric Atavism’ on the first day of July through Iron Bonehead. Since this band most certainly knows how to keep themselves shrouded in mystery and only communicating through their music, they always put sort of ‘self-explanatory’ titles on their full lengths. Combining all of the above makes ‘Esoteric Atavism’ the perfect example of that.

The album itself takes the ‘raw Black Metal’ title so far, you’ll find yourself staring into the black void so many wanted to embody so far, yet very few came close to it. Miasmic instruments swirl around you, creating something that almost sounds like a melody. But it’s not melody. This is the primitive chaos you have only heard about, but couldn’t imagine it.

The first single ‘Channelling Old Power’ clearly hints what the idea behind the album is. There is nothing ‘new’ or even better, ‘modern’ about it. While the lyrics are dealing with the old spirituality to the point of discovering old energies, the music shows this exact moment. The past is gone and there’s no such thing as the future. At several moments you might even get the idea that the band is reconstituting their older sounds to make a new one, with more depth and even more bleakness and blackness.

I know, it’s difficult to describe what’s going on here, but Black Cilice are definitely not for every one and with the new album they might gain a couple new fans, but also might lose several old ones… clearly, as the title states, it’s esoteric. (Black Mary)