House of Atreus – From the Madness of Ixion 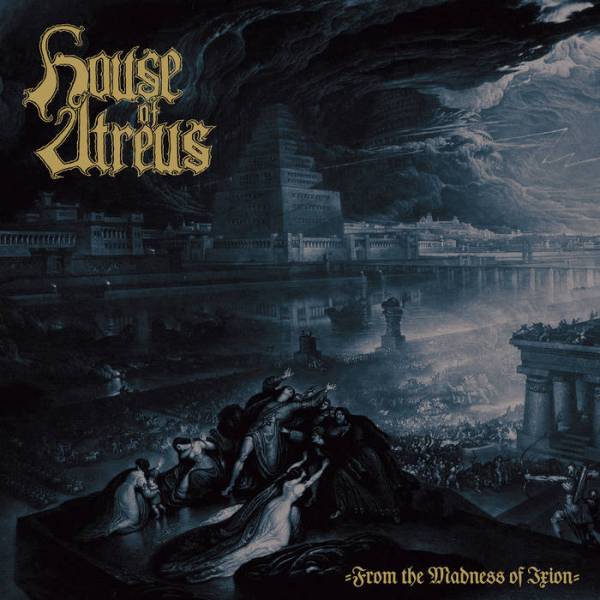 As the historically interested might have guessed that this is a band from Greece I have to disappoint you, House of Atreus is from Minnesota. King Atreus was the father of Agamemnon, one of the commanders of the Greek forces in the war of Troy.

The connection to Greece runs deeper, though, since there seems to be quite a direct inspiration from Greek Black and Death Metal bands such as early Rotting Christ, Thou Art Lord and Necromantia that is known for its unique sound. The band also contributed to “The Official Tribute to Rotting Christ” so that makes the connection to Hellenic Metal quite obvious. House of Atteus plays a combined Greek Black/Death Metal with 90s US Death Metal mixed with a light touch of first wave Black Metal and a little bit of Thrash metal.

With their second full length album, House of Atreus is able to put all these genres perfectly together and deliver us a pure listening pleasure. (HaCeBo)