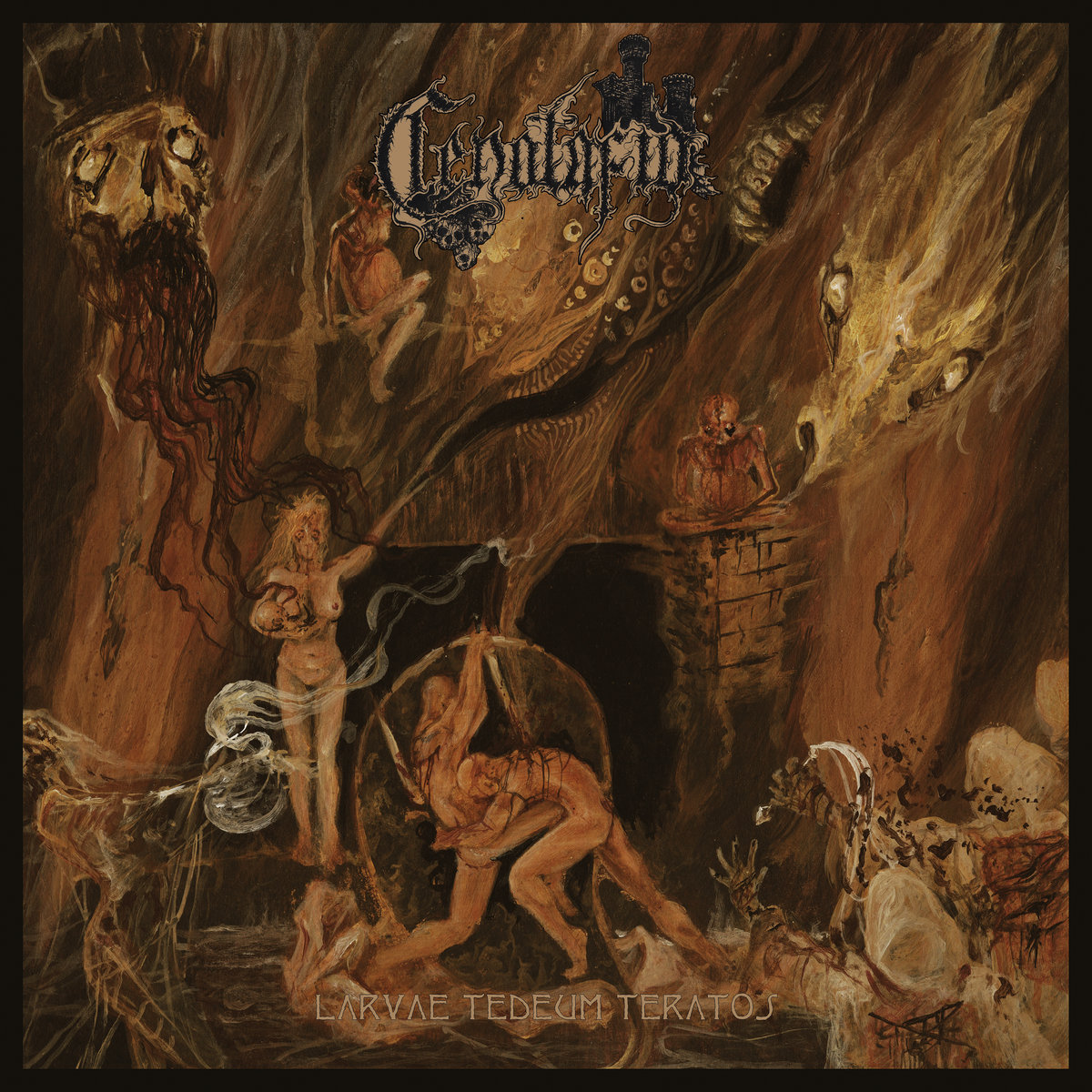 The production is cavernous, bright, atmosphere enhancing. You can feel the weight of something bigger, something greater.

The songs. Very versatile, rich of riffs, changing patterns, diverse vocals, drumming and speed. A lot of work was put into details. Besides the mixture of melodic and more dissonant riffage, there are also doomy sections as well as ambient parts which enrich the entire atmosphere of the record.

The songwriting. A lot is going on here, the band could have drown themselves into pure chaos, which can be good or a big fail. Thanks to excellent skills, the guys managed to bring controlled chaos on the plate, having clearer structures compared to other similar bands and are able to change when necessary into more “catchier”, sometimes also more melodic riffing which gives the songs a new spin, new facet, and just more interesting. The drums are a good example of great technical abilities paired with groove and a sense for variation, without overloading the song.

The artwork. Was done by Daniel himself and is extraordinary once again. It’s dark, obscure, mystical, mysterious and beautiful at the same time. Check the details.

If you like Cosmic horror, complex but structured, dark and majestic, then check out “Larvae Tedeum Teratos” by Cenotafio, great work guys ! (DPF)