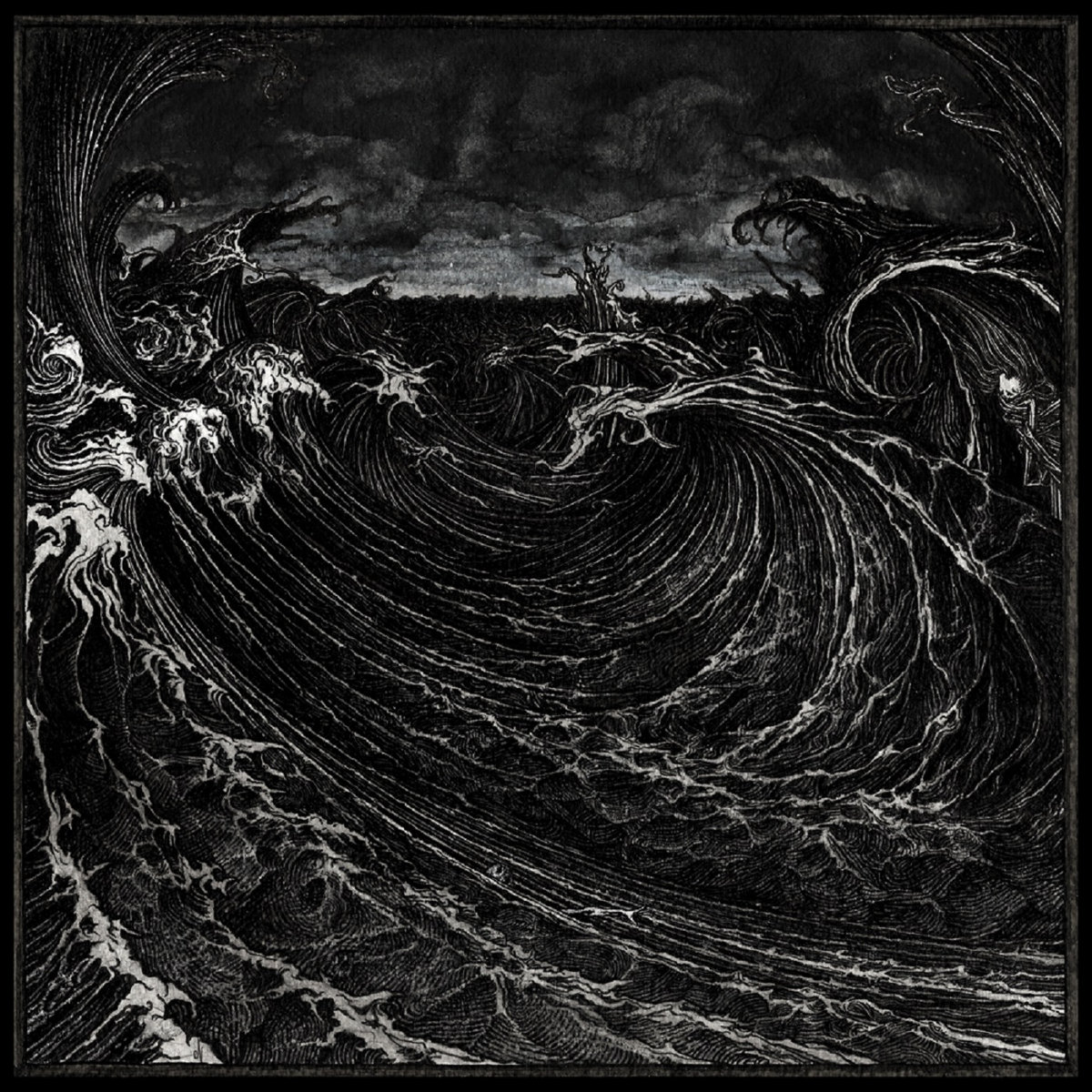 Necrovation from Sweden was hailed as one of those raw Swedish outsiders for the title “Conquers of the throne” in the “new boys league” concerning Old School Death Metal the last couple of years. The previous releases were quite in the famous SweDeath style, but their self titled album has a lot of more American influences. Some old Morbid Angel, Possessed and Death in the region “their first two albums” have made their entrance in the sound of Necrovation. All this with quite a Celtic Frost-ish doom vibe, resulting in a dark, heavy and technically more varied album with an emphasis on “dark”. Good album, but I think it’s not an easy album to get sucked into for the majority.