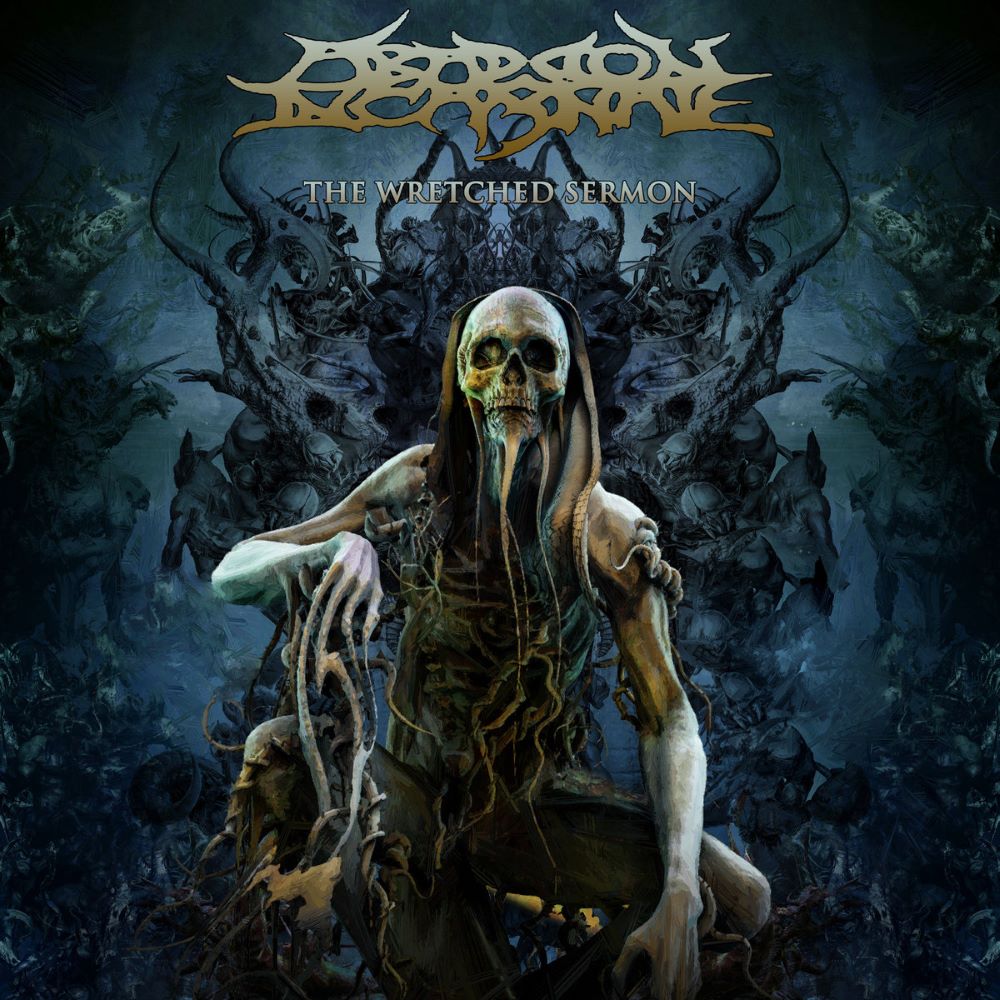 Dublin, Ireland Death/Grind veterans Abaddon Incarnate are back and with a bloody vengeance with their latest offering, ‘The Wretched Sermon’. Abaddon Incarnate arrived on the scene in the early 90s and since have fully established themselves as a force to be reckoned with. The Wretched Sermon is their first full-length album in eight years and may be their most ambitious release to date, featuring some outside influences but not entirely straying away too much from the sound that gave them their notoriety.

‘The Wretched Sermon’ packs a Mike Tyson sized punch from start to finish. Abaddon Incarnate manage to incorporate different sounds in each track ranging from slow, plodding Melodic Death Metal to highly aggresive and lightning speed Grindcore blasts to flashes of contemporary death metal. The strength of this album comes from the band’s lengthy experience with all things involved in the aforementioned genres.They rely heavily on the HM2 guitar sound and Grind sound of their Swedish Death Metal contemporaries but without coming off as copycats or cliche. With 13 tracks under its belt, ‘The Wretched Sermon’ comes at you loud, fast and strong without a single dull moment.

This album is a work of metal art that is sure to appeal to long time fans of Abaddon Incarnate and hopefully string along more than a few new listeners. I myself am not too familiar with a lot of their previous works but you can bet that will soon change. It’s worth listening to over and over again and at very loud volumes. Turn your stereo up to 11 (10 works too if yours doesn’t go up that high) and be prepared to lose your minds! The Wretched Sermon is out now on Transcending Obscurity Records. (Tara)