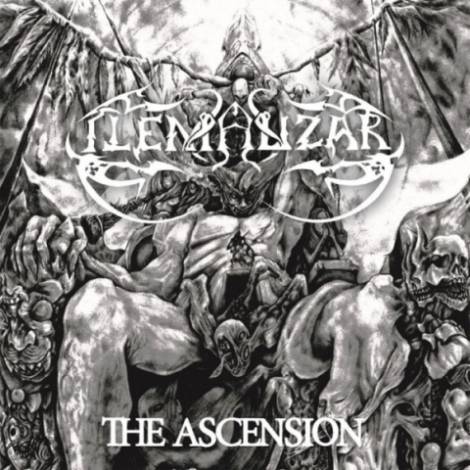 Although Ilemauzar from Singapore was formed in 1992, the band only released a demo in 1998 and a promo for this album in 2014. Let’s just say Ilemauzar isn’t the equivalent of Nunslaughter when it comes to releasing music. Fair enough…there seems to be a break of 14 years. The Black/Death Metal on “The Ascension” will probably appeal Behemoth and Belphegor fans, but in the period of time both bands switched from their original style to a hybrid a Black and Death Metal, only Ilemauzar is less bombastic. Not a bad debut at all. (Ricardo)