Paganizer – Beyond the Macabre 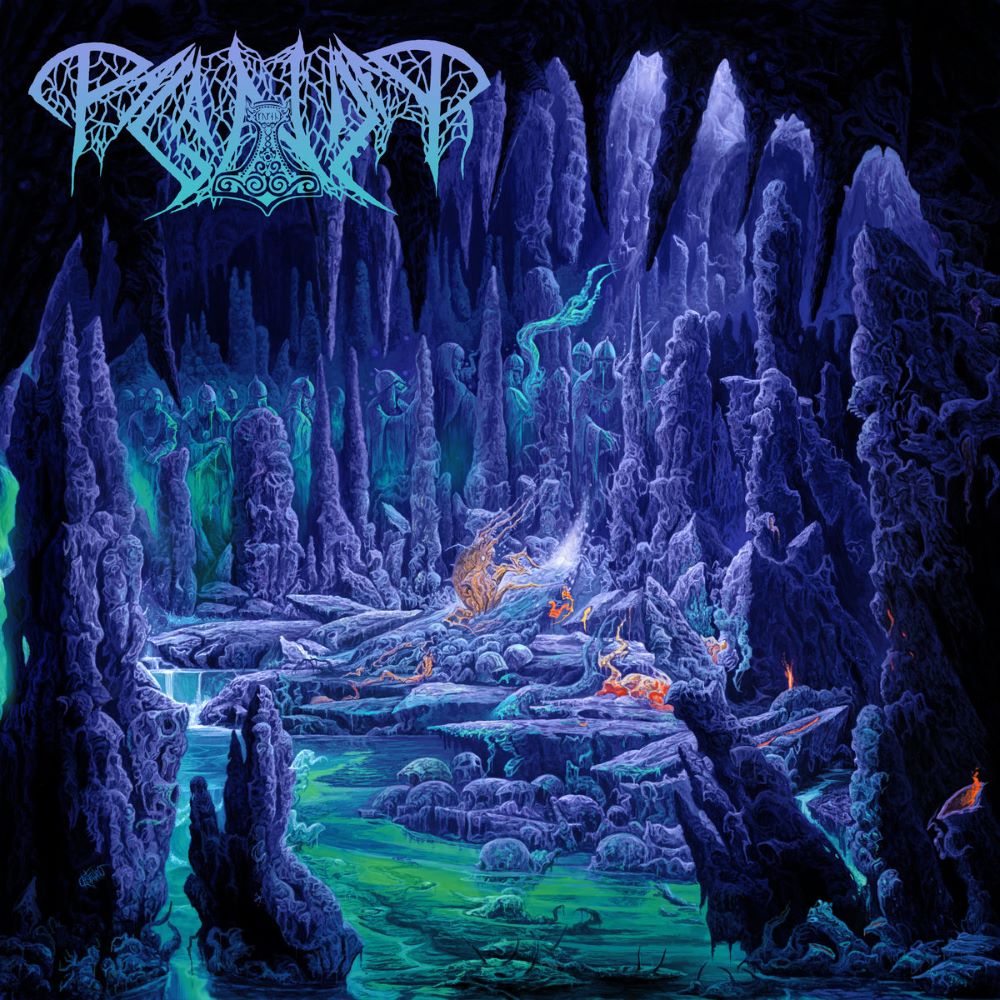 Ah! Rogga Johansson again found some time to record yet another album, this time with Paganizer. It sometimes just puzzles me how some people tend to always find time for so many things, I mean, even in Sweden they have 24 hours in one day, right? If I have counted correctly, Rogga is, at the time of writing, in 41 (!!) active bands. How the bloody fuck is that humanly possible?

Well, anyway, regardless of how he manages, here we have Paganizer’s twelfth album and the latest chapter in a rather extensive back catalogue. Rogga is of course a much respected scene enthusiast and definitely is a classic example of a musical workaholic, but part of the explanation of his outrageous output lies in the fact that, with all due respect, Paganizer (like most of his other bands/projects) isn’t exactly the most highfaluting. On ‘Beyond The Macabre’ Paganizer sounds exactly like you would expect: as Paganizer, rather simple and straight forward Death Metal with a slight Swedish touch. Nothing that we haven’t heard before, the riffs are standard, like a dime a dozen. Death Metal-by-numbers, really. But, Paganizer, however, is a bit like pizza, not exactly haute cuisine but pretty tasty nonetheless!