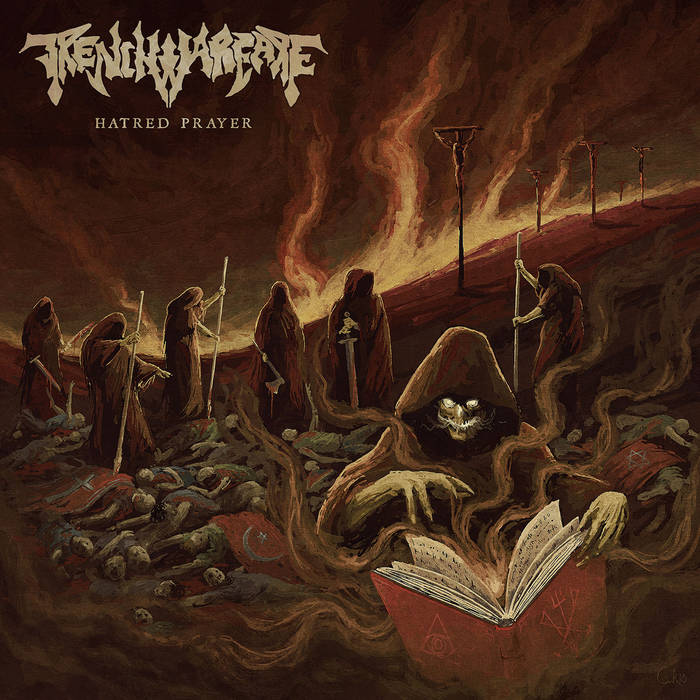 There’s nothing too extraordinary or highly original about “Hatred Prayer,” but if you like to have your ears raped with a combination of bestial Black Metal, ‘90s-style Floridian Death Metal and war metal for 34 minutes, then “Hatred Prayer” is just what the doctor ordered. (KaosSimms)