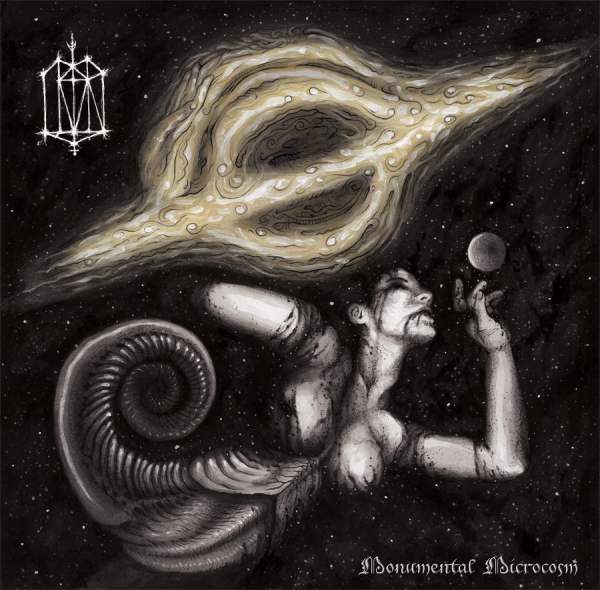 After the release of a demo in 2015 (“The Mourning Field”) and a full lenght in 2016 (“A Perpetual Descent”), Greystomb comes back in 2017 with an 3 track EP called “Monumental Microcosm”.  Greytomb pretty much continues where they left us with “A Perpetual Descent”, which isn’t at all a bad thing. Greytomb balances between several similar genres as Atmospheric Black Metal, Post Black, Blackgaze or even DSBM. With singer Nick Magur, Greytomb has a singer who can just as easily growl and scream.  His tortured screams really cuts through you like a knife. Add a distorted guitar and fast drums and you have a recipe for success. The opener “NULL” is with nearly 11 minutes the longest track and really shows all the depths that Greytomb is able to put in their music. With second song “Antimeta” you hear all the layers again but there’s a more melodic approach to the song which might favour most new listeners to the genre. Greytomb ends the EP with “Force Majeure”. This song combines the strenghts of the two previous songs, making it my favourite track of the EP. Although this music isn’t meant for every black metal enthusiast, I can really recommend this EP. If you are a fan of the whole Post-Black movement with bands like Heretoir, Der Weg Einer Freiheit or  Magur’s other band Adamas Exul, you can purchase this album in a second. (Raybeez)