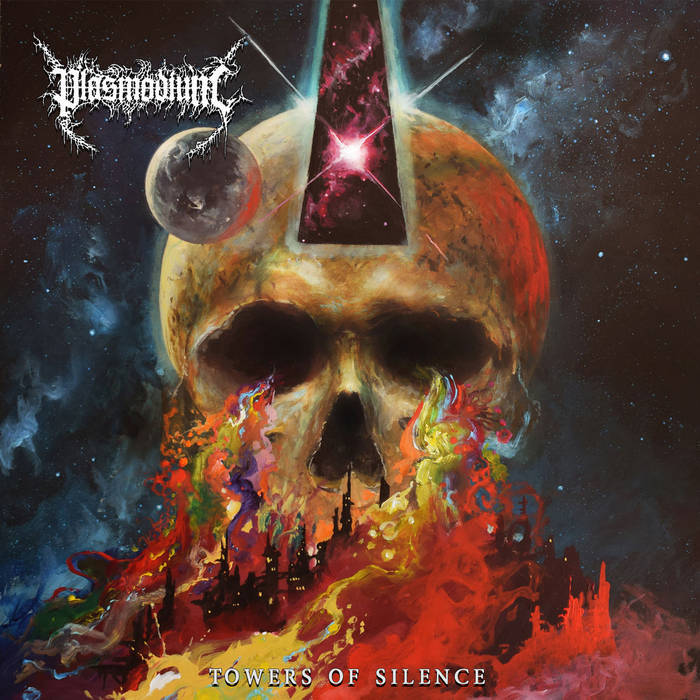 Right off the bat I have to profess to disliking this album immensely. This I feel is down to personal taste, for the band clearly set out to create a maelstrom of aggressive, abrasive sounds and that is exactly what they accomplish. The album is dark and bitter, with grandiose bombastic drumming, insanity inducing growled vocals and myriad bleak riffs and haunting rhythm guitar, all topped off strained chords and a little synth work to really add to the crushing collage of desperation and disorder that this album works so hard to create. And so whilst all of the ingredients present sound magnificence, and the band do indeed create something truly destitute and barren, it just lacks a flow, a cohesion that I like from my music, no matter how extreme said music is.

‘Towers of Silence’ is anything but; its a feral brooding colossus of cavernous dominant sound, discordant uneasy tones and creeping, lurking terror. And I don’t like it… which sounds more like a me problem than the bands. Others will really dig this; I’m not sure why I don’t.