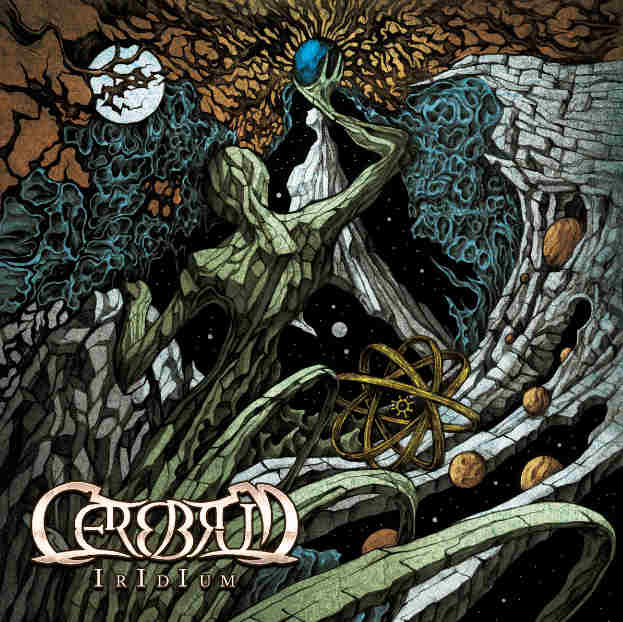 Let me start with this. I almost gave this album a skip because of the terrible production. This kind of prog styled Death Metal should have crystal clear production. But looking passed that I love what I am hearing. It’s not overly technical but still leans its way to the prog style of Death Metal.

Lets hope these boys from Greece will have a better budget next time around. Music this good deserves a better recording. (Pazuzu)