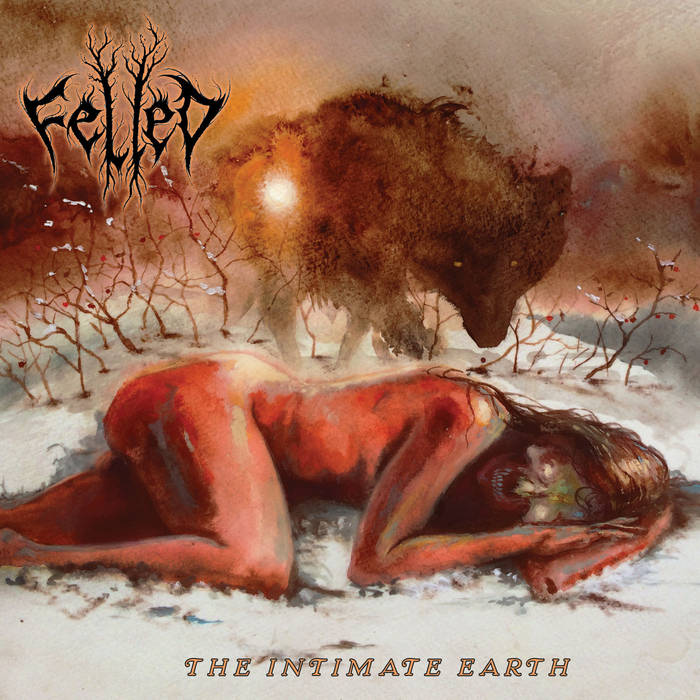 With “The Intimate Earth” the Black Metal you get is melodic thanks to the Folk influences which isn’t strange with the couple of Neofolk projects of some of the members. A bit in the Windfaerer way. With the addition of the violin, which is emphatically present throughout the album, it also has a certain My Dying Bride meets early Theatre of Tragedy vibe going on.

The band seems to be highly acclaimed and even considered as brilliant by some but I can’t say I share that opinion. Although it is not a style you hear a lot, I miss a certain consistency within the songs that makes them stick. (Ricardo)