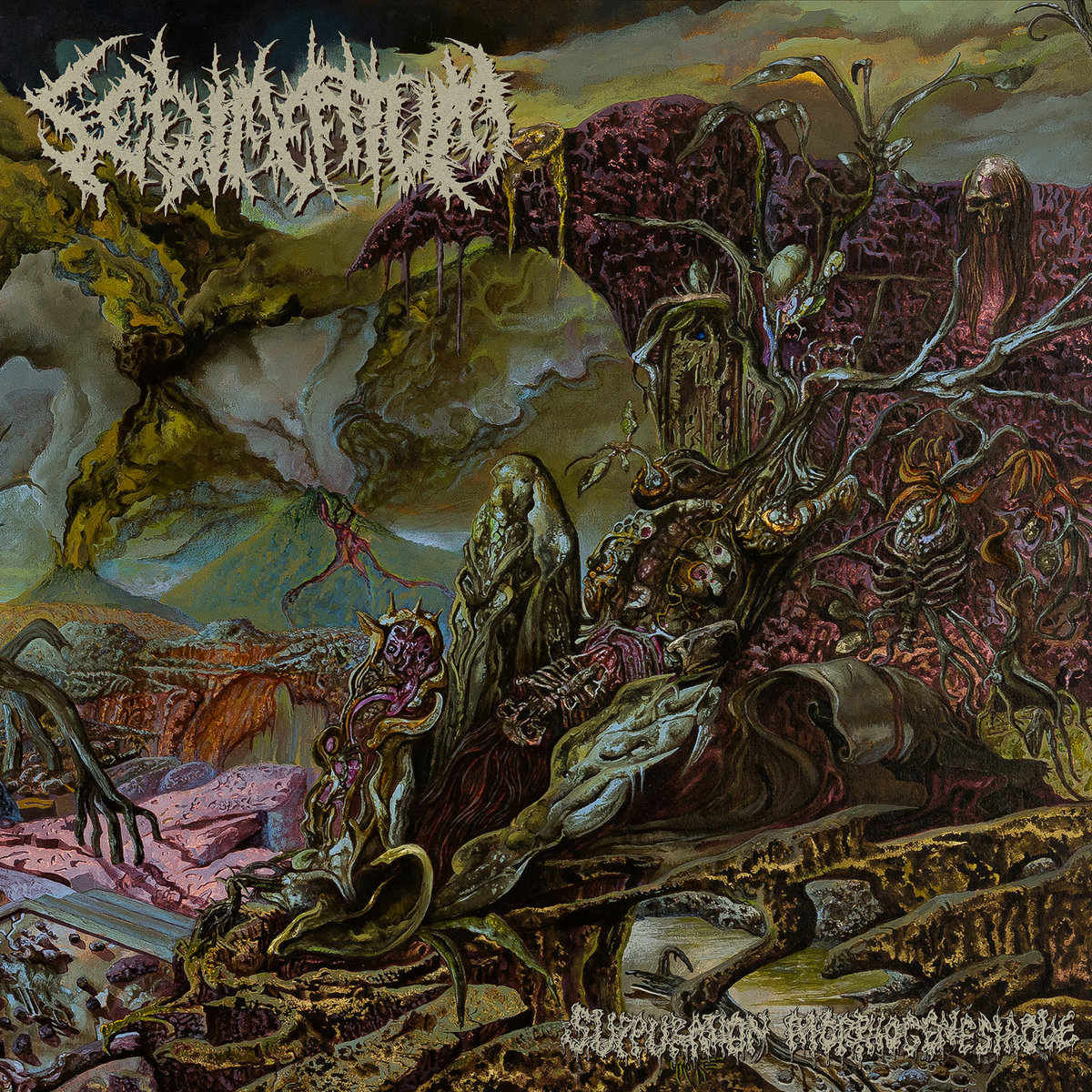 There are some bands that release their demo and fall into oblivion for this or that reason. Maybe it was just something they recorded after a heavy drinking session and simply couldn’t make anything similar afterwards. Maybe they just don’t care or don’t have time to rehearse and create new music. Anyway… The fact is we see hundreds of new demos being released, we listen to it, sometimes we like it, but the band vanishes, and we don’t care/remember anymore. But then there are also bands like Sedimentum. Those bands release kickass demos and leave us with a “fuck it, that’s it? I want more!” kind of feeling.

Back in 2019, this band from Quebec City, Quebec (Canada) released their demo, titled “Demo” (ahah) with four songs. I honestly can’t remember the last time I listened to a demo and loved it so much I couldn’t stop listening to it. Since then, the band released a couple of splits, one for each of the following years (2020 and 2021) and that same feeling was still there (“Man, this is so good! How come we only get this song?”).

But 2022 arrived and with it, a promo. Wait, “Promo”? That usually means an album is in the making! FINALLY! Of course, being the impatient guy I am, this only contributed to increase my anxiety levels, until “Suppuration Morphogénésiaque” was announced as their debut full length, which is released by Me Saco Un Ojo (12’’ vinyl and cassette) and Memento Mori (CD). I got a chance to listen to an advance promo of it and… it’s easily on the top 3 albums of the year!

Expect a step up in their already high quality and musicianship. A collection of 7 new songs (2 of them also included in the promotional tape, also released by Me Saco Un Ojo). Almost 40 minutes of Death Metal with very welcomed French titles and a perfect mixture of guttural Death Metal, from the bottom of the abyss, and very heavy doom riffs. If you already got in touch with this band, this album will surely not disappoint at all, totally the opposite. If you don’t know the band yet, well… do yourself a favour and go listen to their demo and their split tracks, as well as the promo, and get ready for a slap in the face to wake you up!